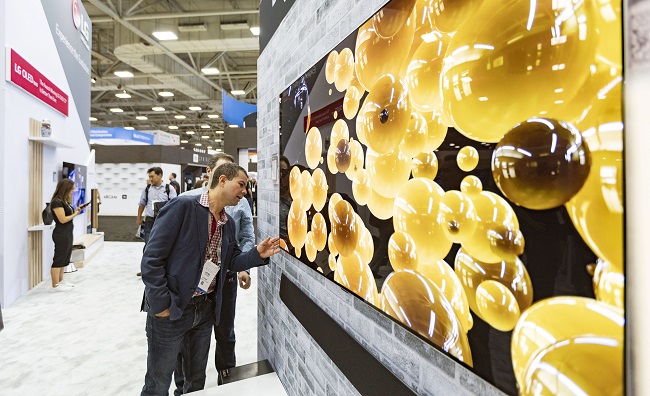 According to the global home appliance giant, the Britain’s Tech Advisor selected the LG OLED evo (C2 series) as this year’s best TV.

In this year’s TV awards selected by the Britain’s What Hi-Fi, the C2 series swept four categories, including 75-77 inch, 65 inch, 40-43 inch and best gaming TV. 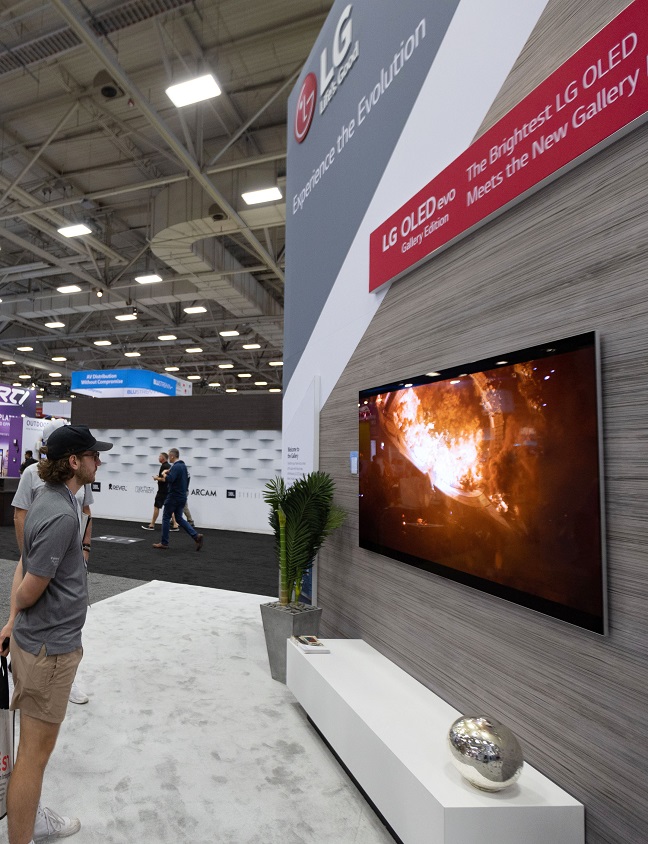