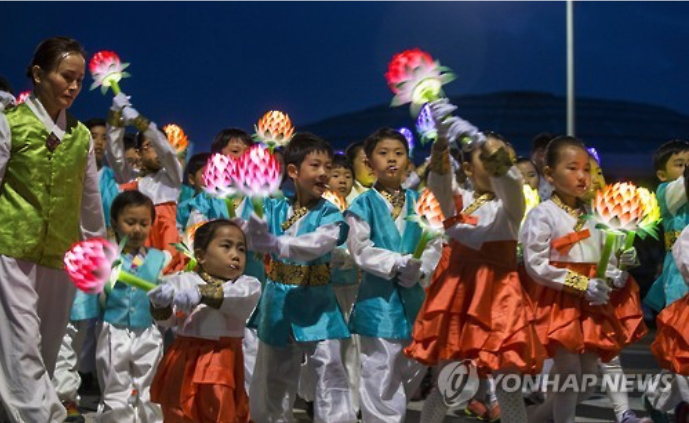 JEJU, May 9 (Korea Bizwire) – April 8 on the lunar calendar is Buddha’s Birthday. Converted to the solar calendar, this year’s celebration falls on May 14.  To kick-start the festivities, lantern processions celebrating Buddha’s 2560th birthday took place in multiple cities across Korea on Saturday.

According to a 2014 Hankook Research study, 18.1 percent of Korea’s population was Buddhist, while 36.7 percent were Christians (Catholics and Protestants combined), and 42.2 percent were atheists. 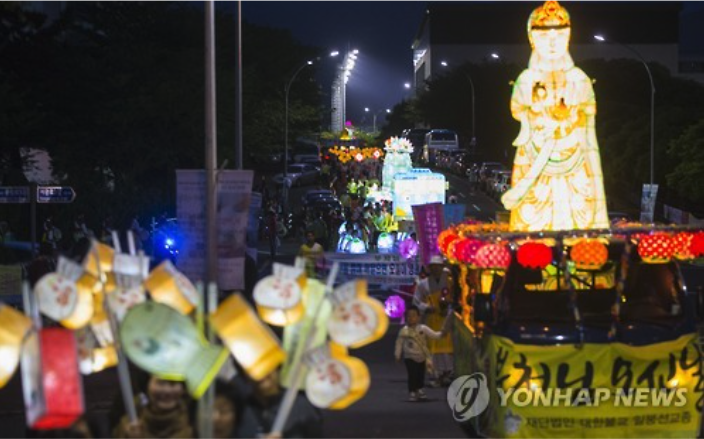 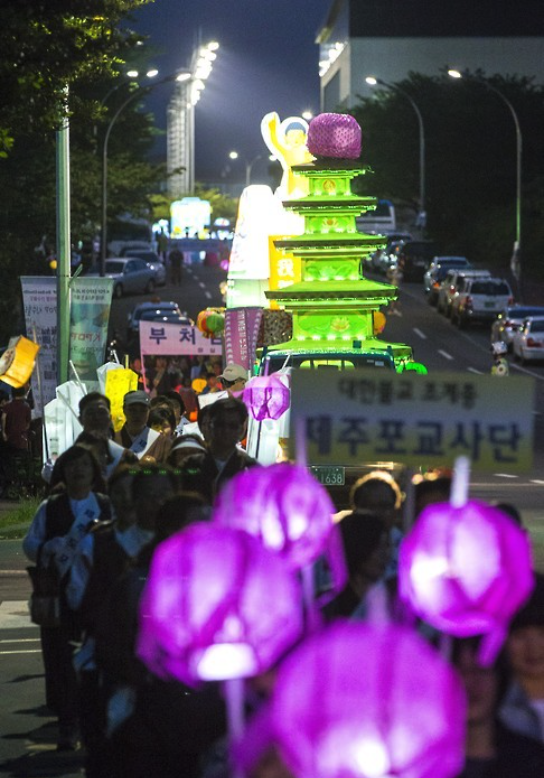