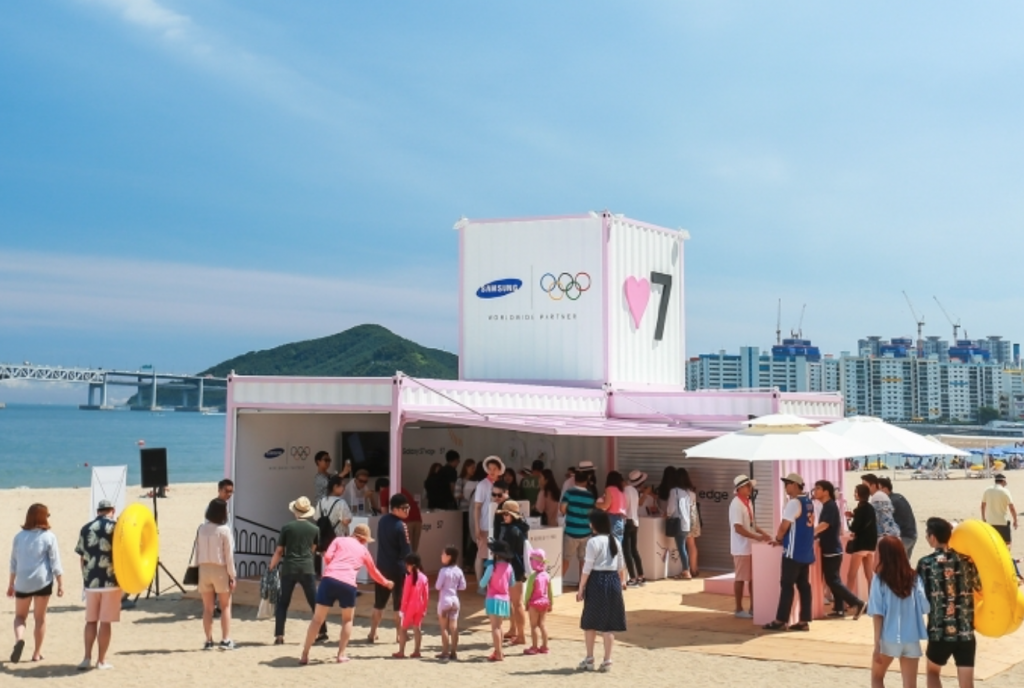 The centers will feature various mobile Olympic sports games marking the upcoming Rio 2016 Summer Olympics, for which Samsung is among the official sponsors. They will also present virtual reality water activities that visitors can experience using the Galaxy S7 and the S7 Edge.

Last week, the electronics giant predicted that its Q2 2016 earnings to be the strongest in more than two years, with $43 billion in revenue and $7 billion in operating profits. 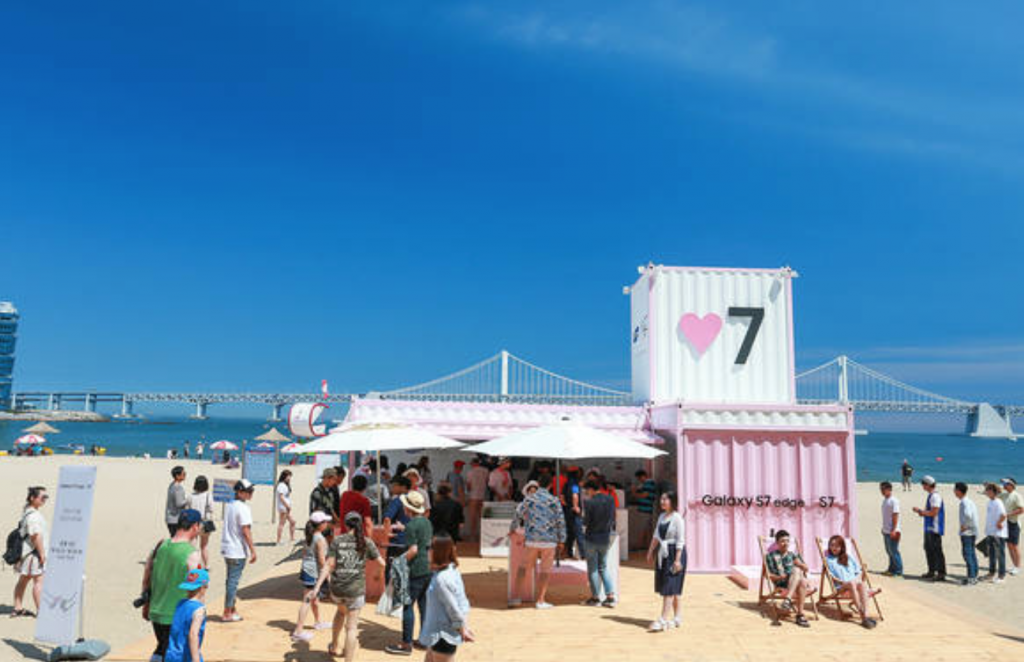 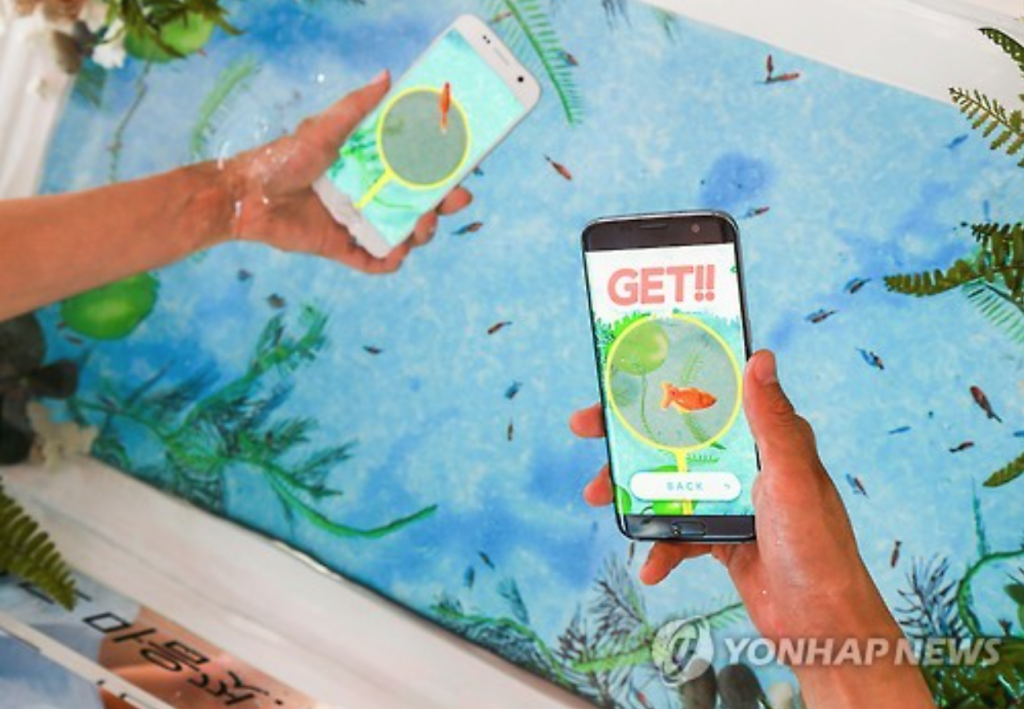 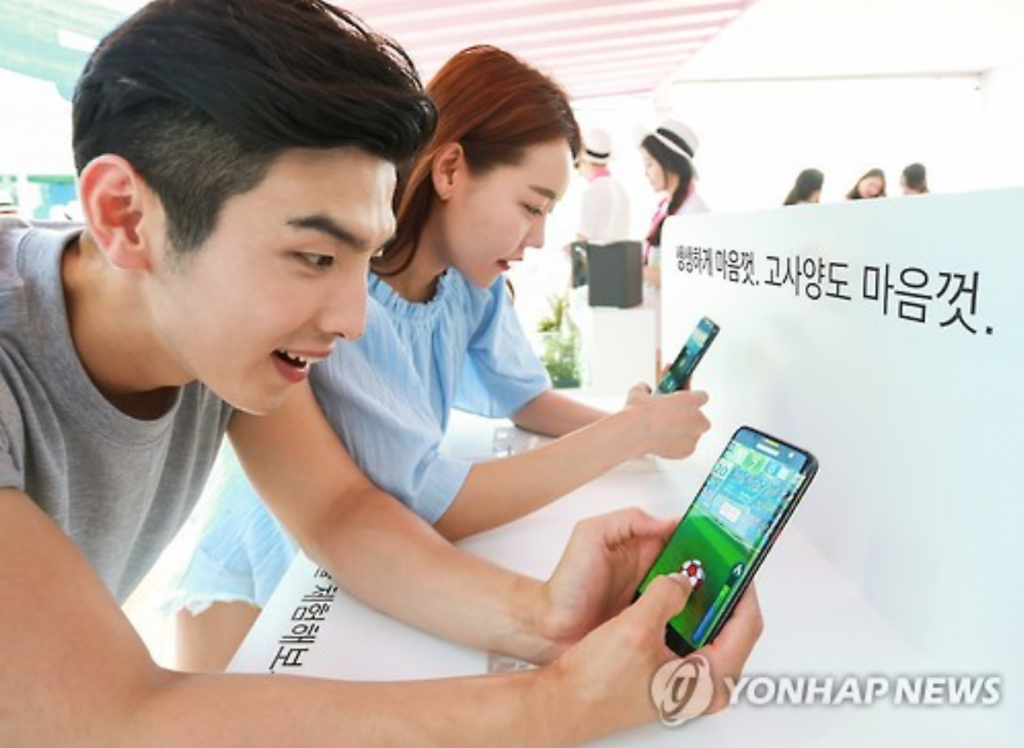