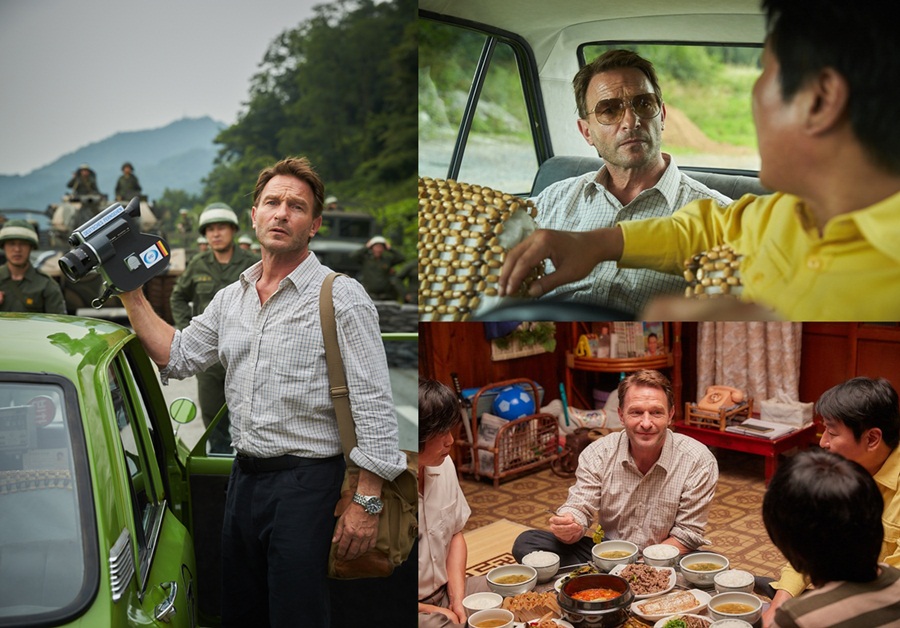 Kretschmann will fly into the country Sunday to attend the film’s VIP preview event scheduled for two days later at a Seoul theater, Showbox said. The movie’s domestic release is set for Aug. 2.

Directed by Jang Hoon, the film tells the story of a Seoul taxi driver named Man-seop who happens to take German reporter Jurgen Hinzpeter to Gwangju, some 330 kilometers south of Seoul, and witnesses the horrors of the bloody military crackdown on the May 18 uprising.