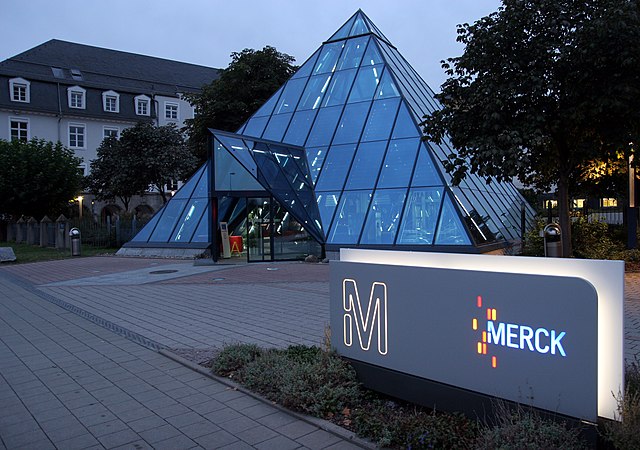 SEOUL, Oct. 8 (Korea Bizwire) — Germany-based technology firm Merck Group said Friday it plans to invest around US$693 million in South Korea through 2025 in the electronics sector, including semiconductor solutions.

The investment by Merck is expected to lend hands to South Korea’s so-called K-semiconductor blueprint, and help the country secure a stable supply chain of related materials, according to the Ministry of Trade, Industry and Energy.

The company entered the South Korean market in 1989 and currently operates 11 research and production facilities across the country, with some 1,400 employees.

“The investment from Merck will allow South Korea to secure a stable supply chain (of semiconductor materials), and secure advanced technologies and workforces,” Industry Minister Moon Sung-wook said in a statement.

“The South Korean government has been making efforts to bolster its supply chain of semiconductors through expanding research and development projects and easing regulations,” Moon said. “This will become a win-win investment.”

The ministry added it plans to provide any necessary support to Merck, including tax incentives.

In May, South Korea said it plans to provide massive tax incentives and state subsidies to chipmakers to encourage them to spend a combined 510 trillion won (US$427 billion) by 2030, and become a global powerhouse in both memory and non-memory chips.