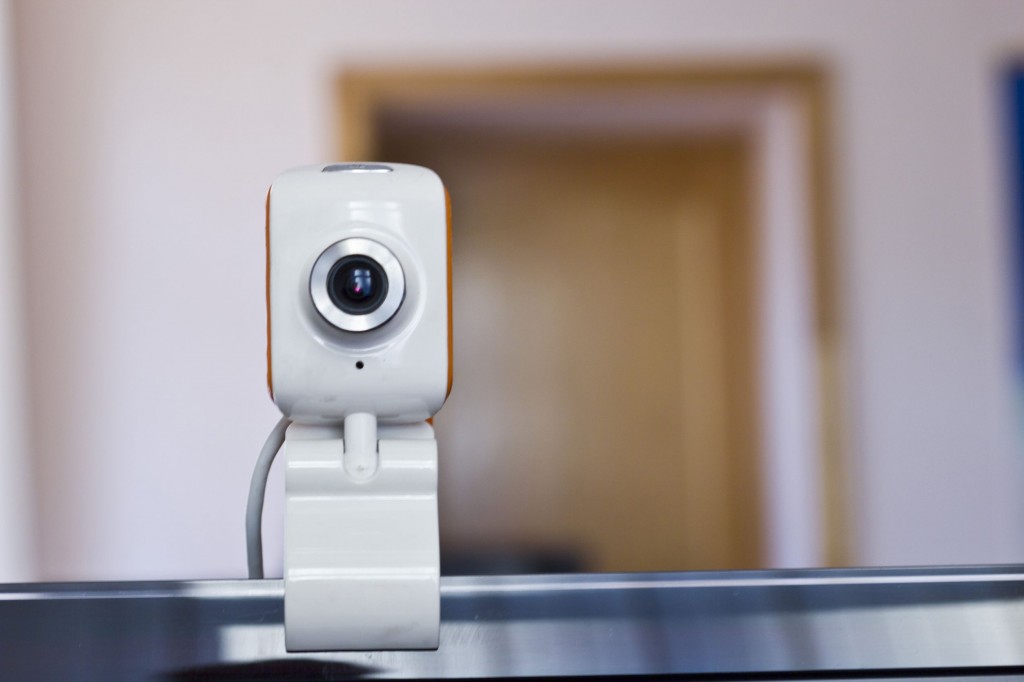 According to experts, IP cameras that network using port forwarding, which are usually cheaper, tend to be particularly vulnerable to hacking compared to other models in the market. (image: KobizMedia/ Korea Bizwire)

SEOUL, May 16 (Korea Bizwire) – News reports of IP camera hacking incidents emerged in April, with dozens of videos that appear to be from home security cameras found circulating around Chinese adult content websites.

Although most of the videos appear to be of Chinese nationals, some included Korean women. And the footage revealed the private lives of the victims, walking around naked or in their undergarments, or even intimate moments of couples who had no idea of their affairs being broadcast to a third party.

Multiple reports have followed since the initial accounts, including a report by JTBC news, which showed a video of a home IP camera rotating by itself allegedly controlled by a hacker, and voices of Chinese men coming out of the camera’s built-in speaker.

South Korean law enforcement agencies are not yet investigating the cases as no victims have come forward with proof of their devices being hacked, although multiple reports were filed regarding signs of suspected hacking similar to the ones mentioned above.

IP cameras, or internet protocol cameras, have seen growing demand in South Korea over the years, not only for home security, but also for monitoring pets, babies, or senior citizens. But because the data is sent and received through a computer network and the internet, they’re often left vulnerable to cyberattacks.

According to experts, IP cameras that network using port forwarding, which are usually cheaper, tend to be particularly vulnerable to hacking compared to other models in the market.

Using port forwarding, the camera transmits and receives data via a router, and the owner accesses the camera from his or her smartphone through the same port of the router. But due to the vulnerable nature of typical home routers, IP cameras that use port forwarding need to have their security firmware frequently updated to better prevent hackers from taking control.

“Home routers were mostly developed with a focus on network performance, which means greater security risks,” said professor Lee Ji-seop at Korea University’s School of Information Security. “It’s wise to avoid purchasing IP cameras from developers who are negligent with their firmware updates.”

Instead, cloud-based cameras can be a safer alternative, experts say, as they store the footage on an external server for customers to directly access. Although consumers may find the idea of storing the information on an outside system uncomfortable, the files are encrypted (usually) in the process.

“Consumers should carefully check to see that the files are encrypted while being transmitted, and if the developers offer other security measures like password locks, (before making their purchase),” said an industry official.