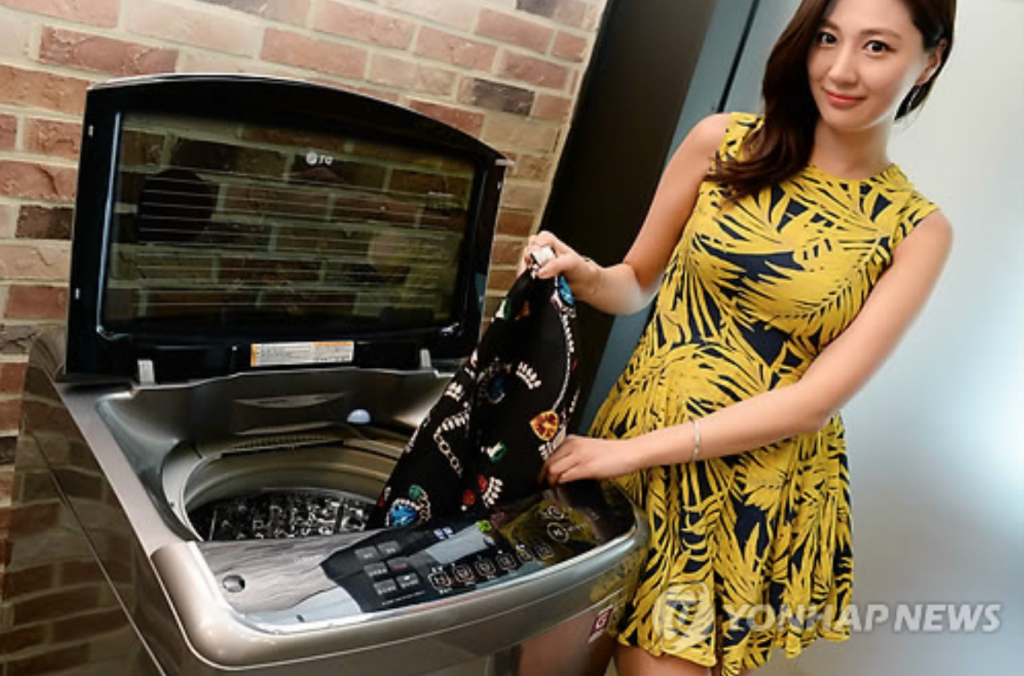 The response by Miele came about a week after LG demanded Miele stop using the technology it created for steam washing machines and take amicable action to resolve the matter.

In a statement, Miele denied an “unauthorized use of patents registered by a third party,” arguing that it has its own patents for steam washing machines.

Miele said it will continue discussions with LG about the matter.

Responding to the assertion by Miele, an official at LG said it will review “appropriate measures.”

LG launched its steam washing machine in 2005, becoming the industry’s first to commercialize the technology.

LG said it owns about 500 patents for the technology used in steam washing machines.

According to a market researcher GfK, the global market for washing machines is expected to slightly fall to US$44 billion this year.