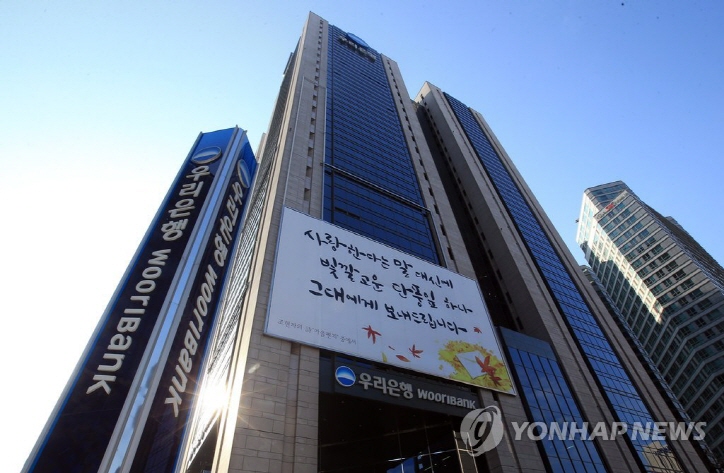 The bank came up with 100 things to be overhauled or improved after discussions with 100 representing employees on Tuesday and Wednesday, Woori Bank said in a statement.

Among the proposed innovation ideas, Woori Bank underlined a one-strike principle, in which there is zero tolerance toward employees and executives involved in embezzlement, bribe-taking and other corruption activities.

The bank is also considering adopting an “absolute evaluation” system based on annual performances for all workers, not the existing “relative evaluation” system that is conducted twice a year. It also plans to increase the ratio of the underprivileged to 3 percent of its workforce from the current 1 percent, the statement said.

Woori Bank said it will hold a hearing next month to finalize the proposed innovation ideas.