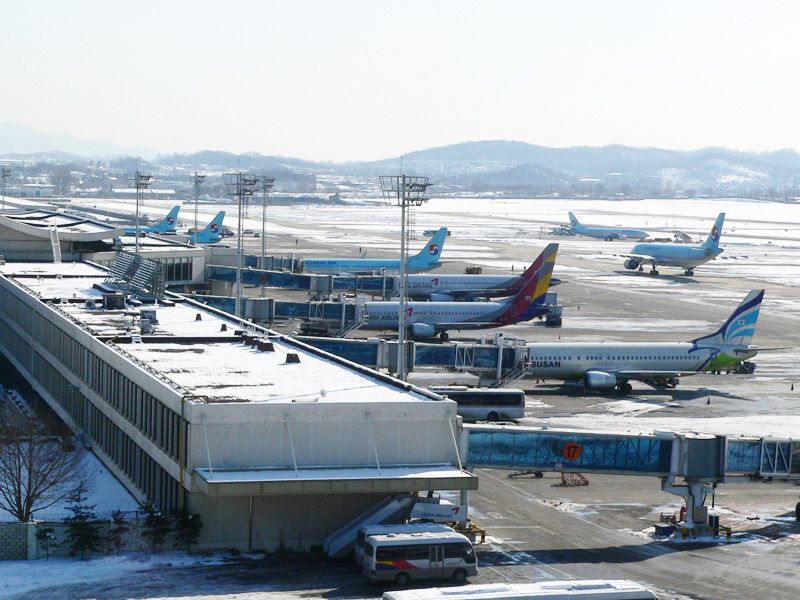 The terminal will have customs, immigration and quarantine facilities as well as VIP rooms. (image: Wikipedia)

The Seoul Gimpo Business Aviation Center will open at Gimpo International Airport in mid-June with an exclusive terminal and a hanger, according to the Korea Airports Corp (KAC).

The terminal will have customs, immigration and quarantine facilities as well as VIP rooms. The new aircraft hanger will be able to accommodate four planes at once, according to the airport operator.

There are some 152,000 private planes registered worldwide as of 2013. In South Korea, five companies operate some 10 planes.

The number of private flights that arrive or leave from Gimpo airport, that serves the capital city as well the port city of Incheon and the surrounding Gyeonggi Province, has been steadily increasing from 179 in 2005 to 931 in 2010 and 1,168 last year.

“(The new facilities) will contribute to the aviation industry and the country’s economy by attracting major foreign visitors and those who own business planes,” an official said. “Every domestic and foreign passenger taking business planes can use the facilities.”