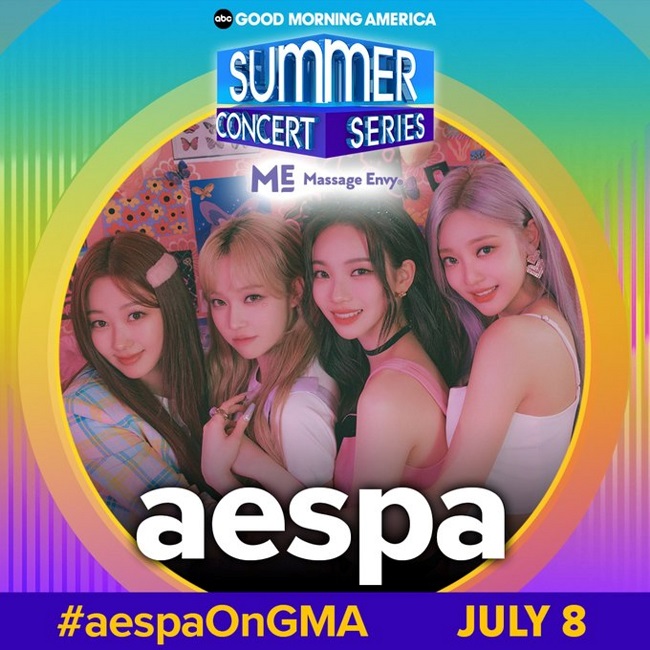 Aespa will perform its hit songs “Next Level” and “Savage,” as well as its first English single, “Life’s Too Short,” during the concert in New York’s Central Park on July 8 (U.S. time). It will also premier “Girls,” the title track off its second EP set to drop the same day.

It will be the first K-pop girl group to be in the lineup at the concert.