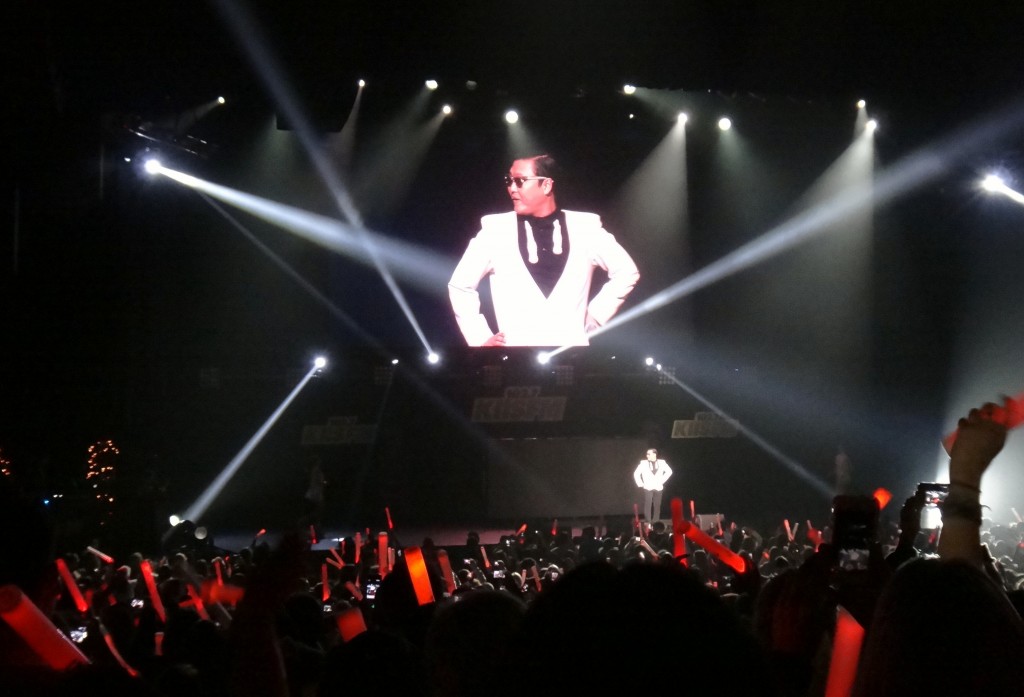 Overall, “uniformity and banality” of South Korean content most influenced the negative perception of respondents, at 19.6 percent. (image: Wikimedia)

Based on an online survey of 7,200 consumers from 15 countries in six continents (from October to December 2016), Monday’s report by the Korean Foundation for International Cultural Exchange showed that only 31 percent of the respondents had an optimistic outlook on hallyu consumption over the next year.

Overall, “uniformity and banality” of South Korean content most influenced the negative perception of respondents, at 19.6 percent.

This was followed by “wildly provocative or lewd” (13.7 percent), “too profit-oriented” (13.5 percent), and “political or diplomatic conflict with Korea” (12.5 percent). The latter answer was most observed amongst Chinese and Japanese consumers, reflecting recent diplomatic woes surrounding THAAD and comfort women disputes, respectively.

“Through our report, we saw that consumption of hallyu, in what had been major hallyu markets (China, Japan and the U.S.), is waning,” said Kwak Young-jin, chief director at the KFICE. 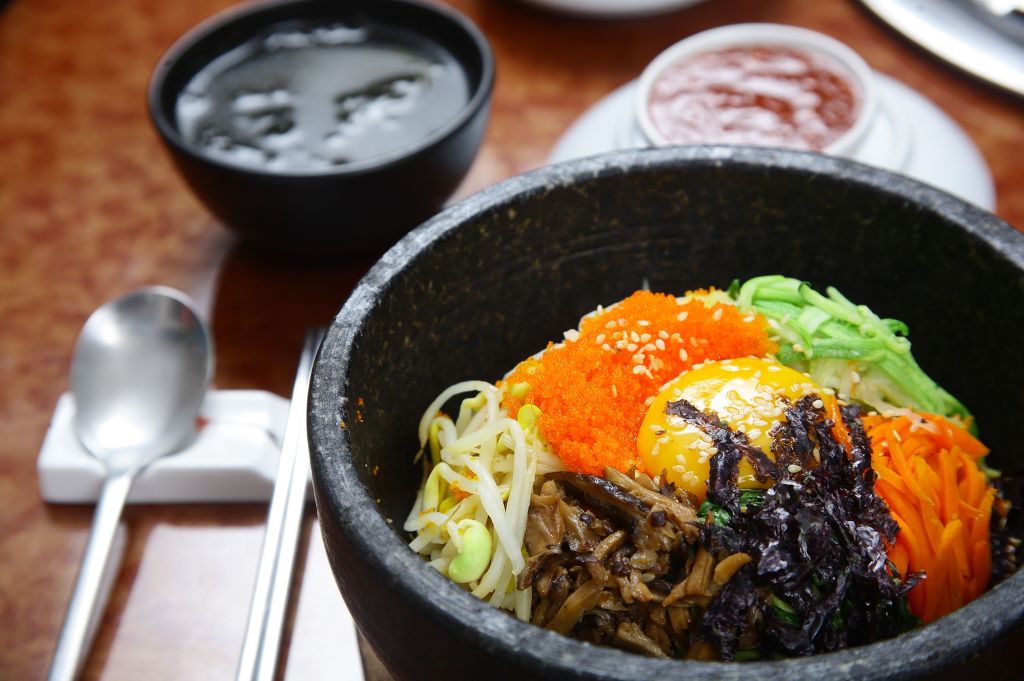 Meanwhile, hansik, or Korean food, was the most popular hallyu content chosen by 47.1 percent of the survey participants in a multiple-response question. K-fashion or K-beauty (41 percent), K-pop (33.4 percent), Korean TV series (29.8 percent) and films (28.7 percent) followed.