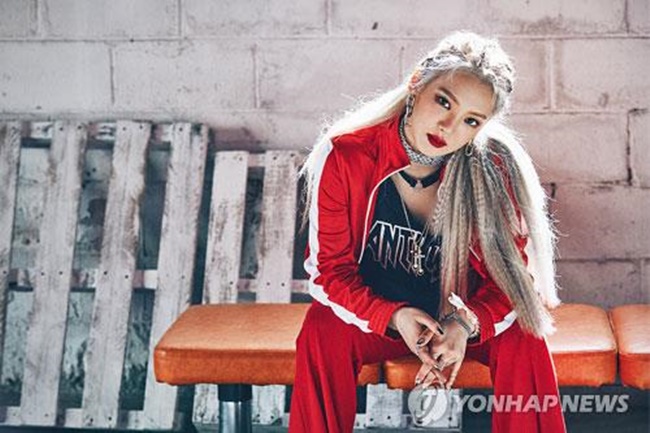 Hyoyeon will put out the digital single “Wannabe” next Thursday via major streaming services, including Melon, Genie and Naver Music, S.M. Entertainment said.

“Wannabe” is a pop dance track that begins with heavy beats and later shifts into expressive and vibrant rhythm. The song features rapping by hip hop artist San E.

Hyoyeon released her first solo song “Mystery” in December of last year. Other Girls’ Generation members, including Seohyun and Taeyeon, have also embarked on successful solo music careers as of late.