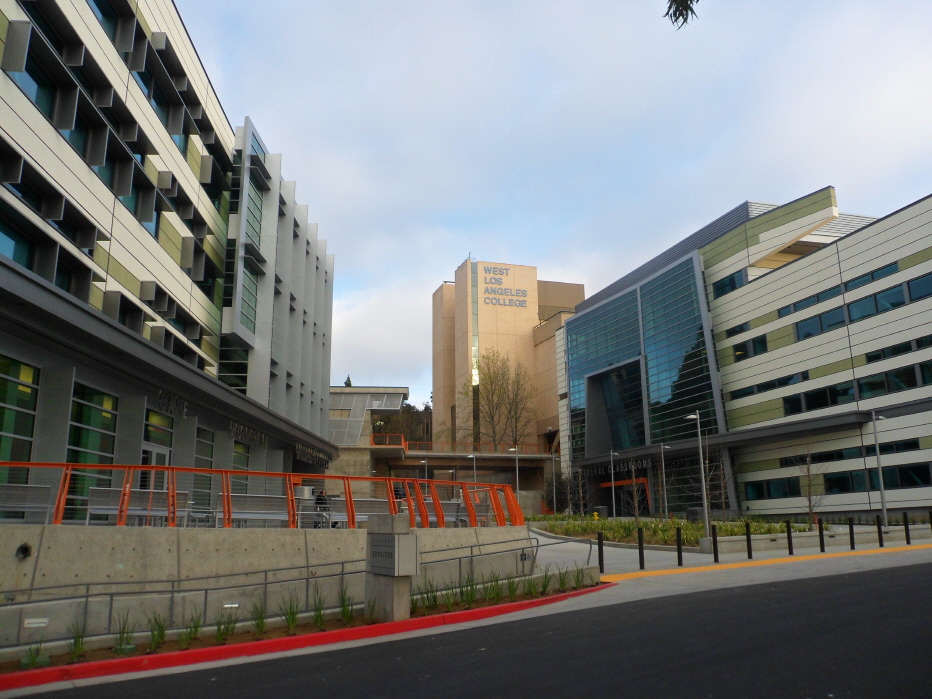 Several private universities have already expressed interest in building a bridge from the GIE to their executive MBA programs.(image: GIE)

A photo accompanying this release is available at http://www.globenewswire.com/newsroom/prs/?pkgid=28838

The program will begin with an accelerated 7 month (one semester) session in January 2015. Applications are currently being accepted. The regular two semester cycle will begin in September 2015 parallel with traditional offerings at West. West President Dr. Nabil Abu-Ghazaleh explained how there are many universities and colleges that offer entrepreneurship programs, but this program is focused on not just starting and growing the business, but on enduring over time. He added that though, according to “Forbes,” only two out of 10 start-ups survive, “that’s not necessarily because the company wasn’t started right or managed correctly. Rather, it’s because the entrepreneurs didn’t know how to survive through issues, challenges and failures.” He spoke of how universities focus on theory and research of experiences from others while The Global Institute for Entrepreneurship at West instructors are industry leaders themselves who are subject matter experts and can share true survival experience with our students. “We want to bring good old American know-how back to the business owner,” he said.

Dr. Shalamon Duke, Dean at West, added that the GIE at West is a free-standing program as well as an add-on for any of the existing industry focused degree and certificate programs already offered at West such as the country’s only television/cinema production trades program accredited by the trade unions, or the country’s leading dental hygienist or the Aircraft Maintenance programs.

The students registering for the inaugural January 2015 semester are being given a scholarship for 75% of the GIE add-on tuition, making it possible for a student to enroll in the program for just $500.00. Glenn Schenk, head of financial aid at West said “our goal is always to provide the best education at the least cost, and the Global Institute for Entrepreneurship sets a new standard for making higher education accessible by partnering with industry leaders.”

GIE delivers a robust curriculum through a subject matter expert panel based seminar series combined with hands-on workshops. Participants can bring their own concepts and develop from idea through to launch. The handful whose concepts are developed successfully through to launch will graduate from the program as GIE Scholars while those whose concept turned ventures that generate more than five million dollars in revenue or receives funding of more than one million and mentors three other entrepreneurs shall receive the honor of GIE Fellowship.

The foreign exchange student program of GIE offers internships as well as a cultural immersion experience custom tailored to the region of student’s origin. The goal is to create better commerce between the countries through GIE graduates and their continued ambassadorship.

West selected the private partner Global Private Funding, Inc. based on their experience as a financial architect leading economic development, corporate re-engineering, mergers and acquisitions, and even hostile take-overs. “Sometimes doing what’s necessary creates conflict and enemies. We want the depth of practical knowledge to include conflict and survival, scars; not just how to build a boat to sail across the sea, but also what to do when the boat leaks, thunderstorms attack, when the crew commits mutiny and for when the boat is taken over by pirates” said ‎Dr. Sam Senev, Chairman of Global Private Funding, Inc. who currently leads an anti-businesses terrorism initiative with several government agencies to create a mechanism that safeguard businesses from extortion, slander, and systematic brand devaluation. His efforts are helping to change the laws that govern free speech vs. slander.

Dr Ed Valeau, past President of American Association of Community Colleges who now specializes in candidate selection and coaching for superintendent and college president positions said “I commend Chancellor Dr. Francisco Rodriguez, Board of Trustees of Los Angeles Community College District President, Scott J. Svonkin and the entire board - Steve Veres, Mike Eng, Mona Field, Ernest H. Moreno, Nancy Pearlman, Miguel Santiago, and LaMont G. Jackson - for their leadership in developing an innovative program and their commitment to producing entrepreneurs who will change the local, national and world economies.”

‎Dr. Duke reiterated that the public private partnership has taken a long time to build and a significant commitment. Global Private Funding, Inc. has committed in excess of $20 million dollars over the next 6 years through private endowments, corporate sponsorships and fund-raising. The Global Institute for Entrepreneurship will not only teach entrepreneurs how to start, manage and survive, but to those who qualify, provide incubation and acceleration services to help secure success.

For more details and to register for the Global Institute for Entrepreneurship at West Los Angeles College, please contact Dr. Shalamon Duke at 310-287-4442‎ or 310-287-4423 or by visiting www.WLAC.edu/GIE. ‎Email GIE staff at GIE@wlac.edu.