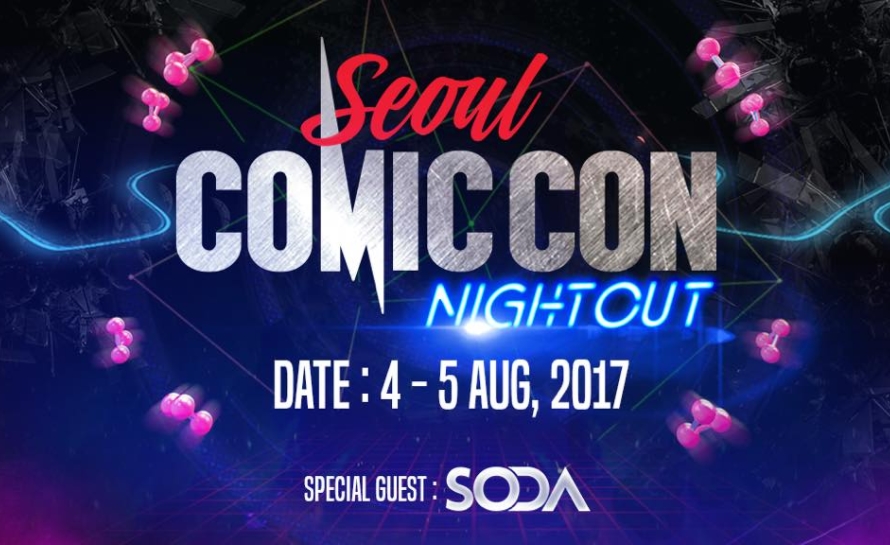 SEOUL, Aug. 4 (Korea Bizwire) — A global pop culture extravaganza Comic Con Seoul is set to open on Friday afternoon, creating a venue for Korean comic and game fans as well as businesses to check the latest trends and meet globally renowned artists and industry experts from companies like Marvel and Blizzard Entertainment.

The opening ceremony will start at 2:30 p.m. at the Convention and Exhibition Center (COEX) in southern Seoul, with Danish actor Mads Mikkelsen from American TV series “Hannibal” and Hollywood film “Rogue One: A Star Wars Story” and Korean-American actor Steven Yeun from “The Walking Dead” in attendance.

After the ceremony, Korean gaming company Next Move’s new game “THINE” will be unveiled and a session titled “How to be a Marvel Graphic Artist” by C.B. Cebulski, vice president at Marvel’s International Business Development & Brand Management team, to follow.

At the Comic Con Seoul 2017, a wide variety of content related to film, drama, comics, animation, game and toys will be on display.