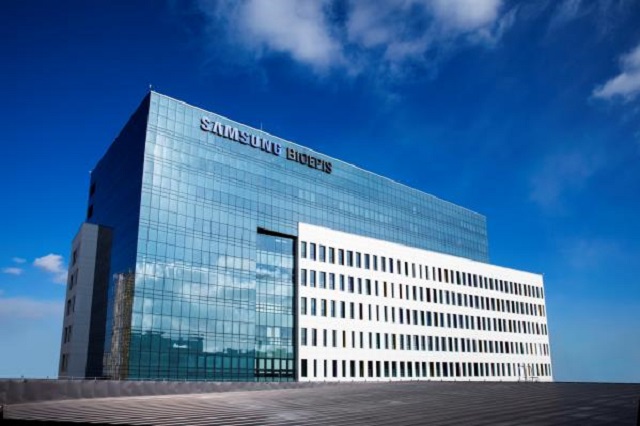 Combined sales of the five biosimilars — Infliximab, Etanercept, Adalimumab, Trastuzumab, Bevacizumab — came to US$166 million in the January-June period, compared with $128 million from the same period a year earlier, the company said.

Sales of Infliximab accounted for the most with $81 million during the cited period, compared with $59 million a year earlier, the company said.

Global sales of Trastuzumab came to $45 million during the first half of the year. The breast cancer biosimilar Trastuzuma, also known as Ontruzant, references Switzerland-based Roche Holding’s Herceptin.

The company cited a first-half earnings report of its global partner Oganon International.