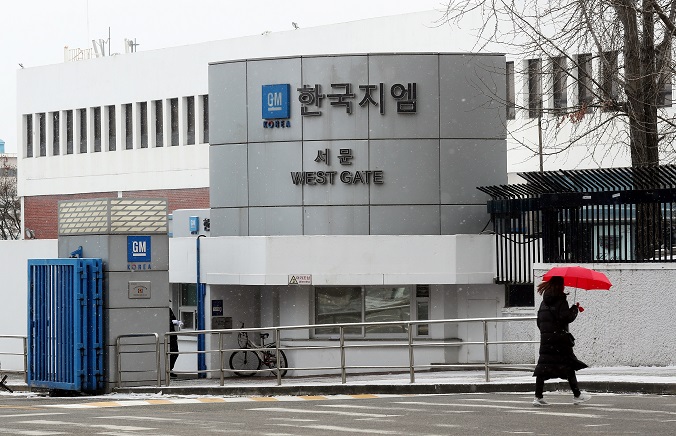 SEOUL, April 15 (Korea Bizwire) — GM Korea Co., the South Korean unit of General Motors Co., said Thursday it will suspend two of its three plants next week due to a lack of semiconductors parts.

GM Korea will halt the No. 1 and No. 2 plants in Incheon, 40 kilometers west of Seoul, from April 19-23 as the semiconductor supply continues to remain fluid globally, the company said in a statement.

“We will continue to work closely with our supply base to find solutions for our suppliers’ semiconductor requirements and to mitigate the impact on GM Korea. Our intent is to make up as much production lost at the plants as possible,” it said.

The suspension is expected to affect the carmaker’s sales in the coming months as strong exports of the Trailblazer SUV propped up sales in the first quarter.

GM Korea sold a total of 90,024 vehicles in the January-March period, up 4 percent from 86,528 units a year earlier, as increased exports offset lackluster domestic sales.

GM has three Korean plants — two in Bupyeong and one in Changwon — whose combined output capacity reaches 630,000 units a year.