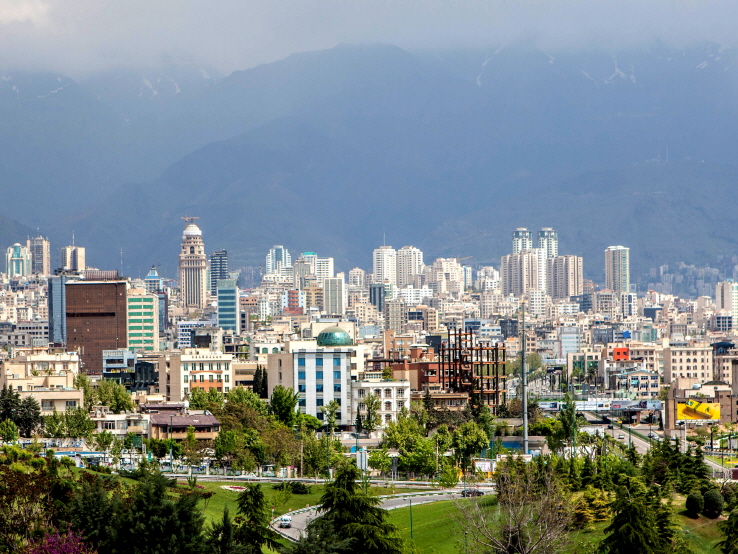 In the January-November period, Seoul’s shipments to the Middle East country came to US$259 million, down 88.6 percent from the same period a year earlier, according to the data from the state-run Korea Trade-Investment Promotion Agency (KOTRA).

The amount still marked the 14th largest, but the rate the drop was by far the highest among the 20 largest export countries to Iran.

China continued to top the list despite a 38.8 percent on-year decline in its exports to Iran, while Germany took the sixth spot after a 49.1 percent drop in its shipments to Iran.

Such declines apparently followed U.S.-led sanctions that were put back in place after Washington withdrew in 2018 from its nuclear deal with Iran.

As of October 2019, 83 foreign companies with previous operations in Iran had stopped doing any business in Iran, according to KOTRA.

Some, however, have expanded their trading with Iran.

Shipments from the United Arab Emirates to Iran climbed 16.8 percent on-year over the cited period to reach the second-largest amount by a single country, while those of India spiked 43.8 percent.