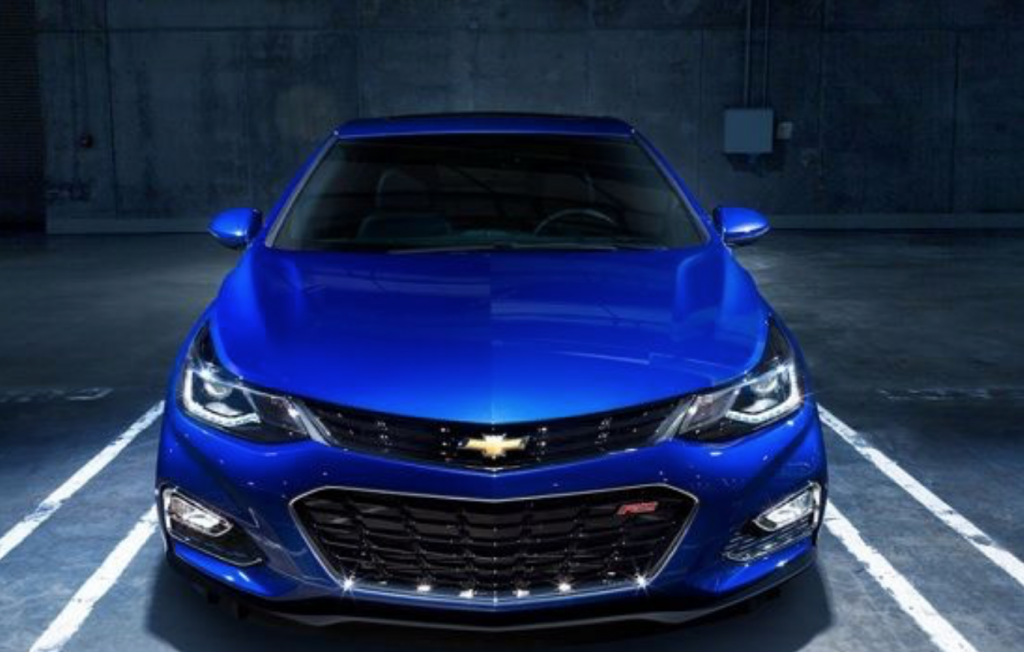 The new Cruze will mark the first refreshed model since the first-generation Cruze was introduced in 2008. (image: GM Korea)

The Chevrolet Cruze will be unveiled at a ceremony in Seoul next Tuesday, they said.

The new Cruze will mark the first refreshed model since the first-generation Cruze was introduced in 2008.

It will also be the first of the new Chevrolet cars to be launched here this year as GM Korea, the third-largest carmaker in South Korea, will again seek to boost its market share to a double-digit figure for the first time since 2009.

In 2016, the automaker sold 180,275 cars in the local market, marking a 13.8 percent on-year spike and the largest-ever annual sales figure.

However, its market share came to 9.9 percent, just short of its 10 percent target.

GM Korea apparently hopes the new Cruze and the full electric Volt to be launched here later in the year will help further boost its sales.

The scheduled launch of the Cruze follows the enormous successes of the Spark minicar and the Malibu midsize sedan.

The Chevrolet Spark has remained one of the best-selling cars in its segment since its launch here in 2015, selling 78,035 units last year, up 32.3 percent from a year earlier.

“The company hopes the new Cruze will help revitalize the country’s overall compact car market as the Malibu did for the midsize sedan segment,” a GM Korea official said earlier, asking not to be identified.