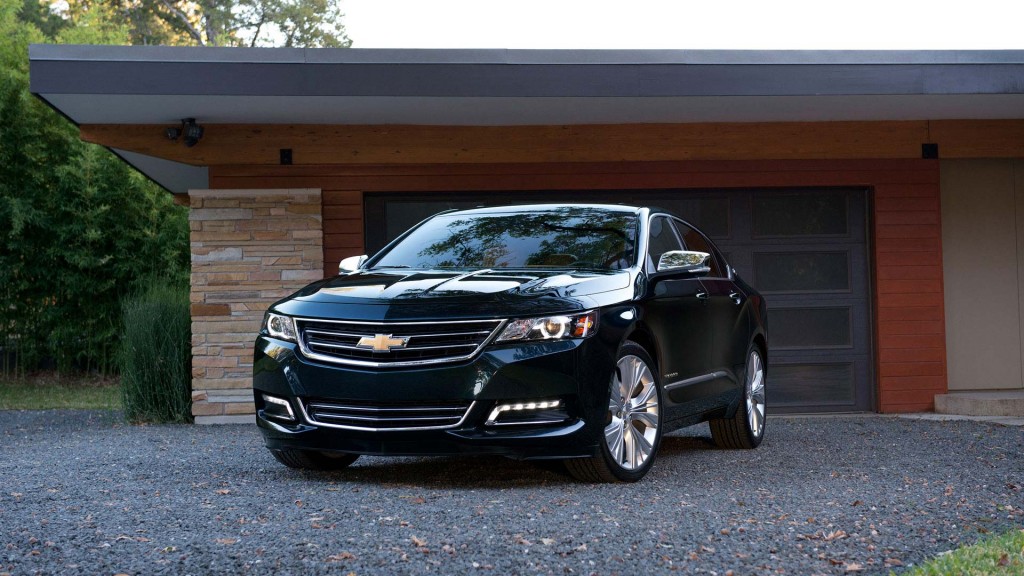 Since its introduction in the United States in 1957, the Impala has gone through 10 iterations, and has been popular among drivers, with accumulated sales surpassing 16 million units. (image: General Motors)

SEOUL, Aug. 11 (Korea Bizwire) – Armed with price competitiveness, the bestselling Chevrolet Impala from General Motors is brightening its sales outlook in Korea with pre-sales of more than 1,000 units.

According to GM Korea, the local unit of GM, it received more than 1,000 pre-sales for the flagship Chevrolet sedan in just six days since July 31, when it began accepting pre-orders.

Considering the fact that sales of its mid-sized Alpheon sedan have never surpassed the 1,000 unit mark, GM Korea is encouraged by the Impala’s positive reception. The Alpheon model will soon be taken off the local market.

Since its introduction in the United States in 1957, the Impala has gone through 10 iterations, and has been popular among drivers, with accumulated sales surpassing 16 million units. The model will finally be introduced in Korea in September. GM Korea expects that its model will compete with Hyundai’s Grandeur and Aslan.

An official at GM Korea said, “The market’s response is beyond our expectation. The biggest selling point for the Impala is its price competitiveness in Korea. Compared to Hyundai’s Grandeur, the Impala may be more expensive, but since the Impala provides more technical specifications without having to pay for additional options, there’s not much of a difference in price.”

Of note, Ford’s Taurus and Chrysler’s 300C models, which compete with Impala in the United States, are more expensive in Korea than in the US, but GM Korea set its price lower than that in the US.

The GM Korea official said, “The Impala can appeal to Korean customers as an imported model, and at the same time, they can use the service network of GM Korea.”

Equipped with 10 airbags, the Impala provides diverse safety functions, including Forward Collision Alert, Rear Cross Traffic Alert and Side Blind Zone Alert. In addition, all of the Impala models are equipped with the next generation MyLink system, which supports Apple CarPlay, and feature an automatic touch screen with a smart navigation system.