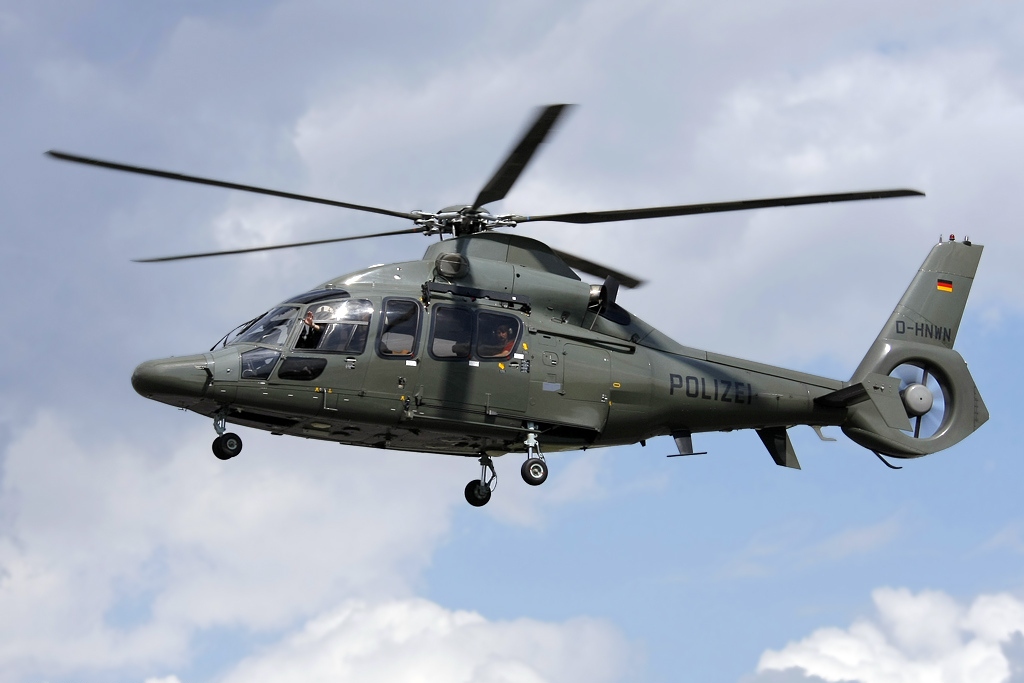 In July 2014, the Korea Aerospace Industries Ltd. (KAI) was tapped as the primary negotiating partner to be in charge of the 1.64 trillion-won (US$1.49 billion) project to carry out research and systems development for the light civil helicopter (LCH) and light armed helicopter (LAH).

“We were able to split the gap with KAI, through rounds of negotiations since then, on detailed conditions and technology issues,” said an official of the Defense Acquisition Program Administration (DAPA).

“After wrapping up price negotiations, we will sign a formal contract to launch the 10,000-pound helicopter project in earnest,” he added.

Under the project managed jointly by the DAPA and the trade ministry, South Korea aims to develop the state-of-the-art armed helicopter to replace the Army’s aging 500MD and AH-1S Cobra choppers.

It also calls for civilian ones to replace various foreign-made machines for diverse missions, such as maritime surveillance and transportation.

The LCH portion, which requires 950 billion won, is scheduled to be pushed for first for completion by 2020, and the military version that will cost 692.6 billion won will be put into service around 2022, according to the DAPA.

“The military chopper will share the same basic airframe with the LCH, but will be armed with weapons and have the latest fire control and avionics systems,” the official said, adding some 200 units are to be manufactured.

It will be KAI’s second helicopter program after the development and production of its Surion (KUH) model that took six years to build and started to be deployed at South Korean Army units last year.