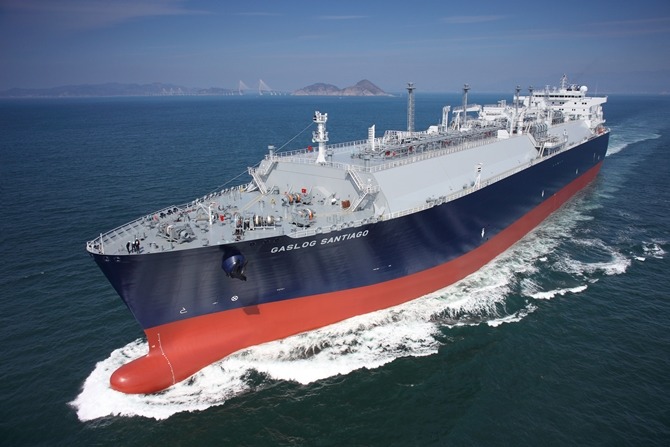 SEOUL, Feb. 21 (Korea Bizwire) — South Korea and Russia have agreed to beef up cooperation in the energy sector on a wide range of areas, including natural gas, electricity and renewable energy development, the Seoul government said Wednesday.

Pak Won-ju, South Korean deputy energy minister at the Ministry of Trade, Industry and Energy, held a meeting with Anton Inyutsyn, Russia’s deputy minister of energy, in Seoul to expand cooperation and research and development efforts in the energy sector.

Their agreement is part of broader efforts to forge stronger business ties with Russia under President Moon Jae-in’s “New Northern Policy,” which aims to seek new growth drivers in Russia and Northeast and Central Asia.

The state-run Korea Electric Power Corp. (KEPCO) will push to sign a memorandum of understanding with Russia’s energy grid Rosseti later this year to cooperate on power grid development, the ministry said.

KEPCO has been pushing for a connection between the electricity networks of South Korea and Russia as part of its multinational power grid interconnection in the Northeast Asia region involving China and Japan.