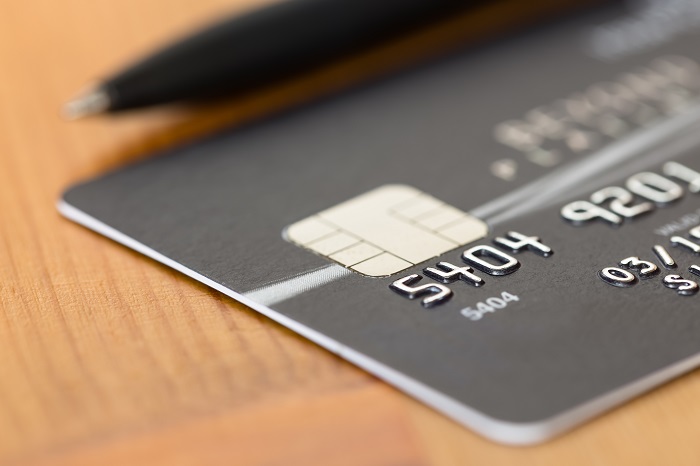 The newly developed credit evaluation model has greatly increased the bank’s ability to differentiate risks by applying non-financial information through big data to its evaluation model, which previously focused on an individual’s financial transaction history.

The new model added non-financial information, such as an individual’s residence change history to determine their stability, and cell phone number history to infer stability in relationships.

Furthermore, Shinhan Card plans to automatically collect identification information such as immigration records and residency history in the future by using web scraping and apply the data to the model.

The new credit rating model is believed to have shown a risk-differentiating ability of 80 percent higher than the existing credit rating of foreigners, allowing the bank to categorize credit ratings evenly depending on the level of risk.

The new model will be expanded and applied to various products and services such as foreign loans and long-term rental cars, as well as to improve the screening system of global foreign companies with poor credit information infrastructure.