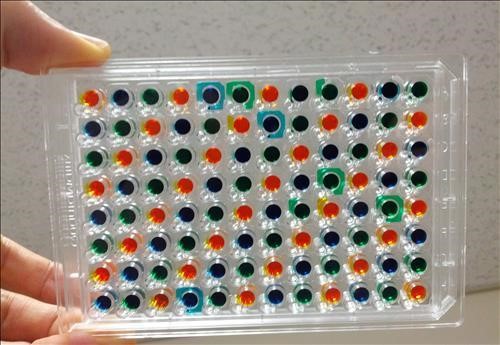 Prof. Kwon Sung-hoon at the Department of Electrical and Computer Engineering, Seoul National University, said that his research team has developed a new antibiotic susceptibility test called single-cell morphological analysis (SCMA) that can find out antimicrobial susceptibility by analyzing and categorizing morphological changes in single bacterial cells under various antimicrobial conditions within four hours instead of the current 16 hours to one full day.

Prof. Kwon said, “The level of precision based on the methodology has satisfied the U.S. Food and Drug Administration by applying it to samples collected from hospitals. We will apply this test technology for approval with the Korean Ministry of Food and Drug Safety and it is likely the technology to be commercialized within one or two years.”

The research project was conducted jointly by QuantaMatrix Inc. and researchers at Seoul National University Hospital’s laboratory medicine and biomedical engineering departments. The research results were reported on the December 17 issue of “Science Translational Medicine.”

The new test method will likely help medical practitioners prescribe antibiotics in a precision manner by determining bacterial infection and antibiotic resistance more quickly. It is also likely to reduce the cases of “super bacteria” infection, the emerging threat to the world’s public health.