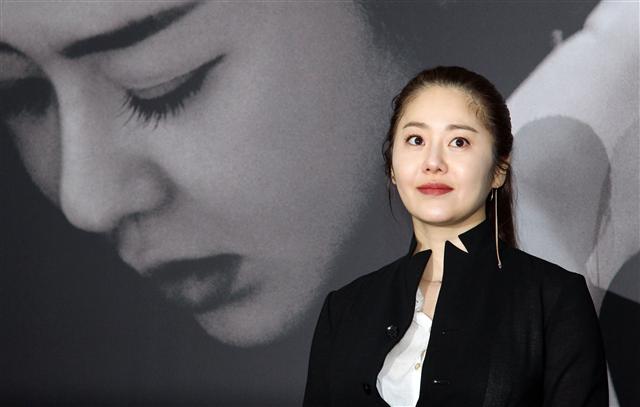 SEOUL, Feb. 8 (Korea Bizwire) — Go Hyun-jung is being removed from the TV series “Return” on SBS amid conflicts between the actress and the production team, her agency said Thursday.

IOK Co. said: “She has repeatedly had a difference of opinion with the production team, and the gap couldn’t be narrowed despite continued efforts. … We’ve decided after much discussion that it is hard to continue filming.”

The agency emphasized that it is not her decision to leave the drama but that she was “notified by SBS” to drop out.

“Rather than trying to determine whose fault it is, we think the person at the center of controversy should leave, taking into consideration that so many people are involved in the production.”

“We sincerely apologize that she failed to fulfill her responsibility as a main cast and offer our apology to the production team and other actors,” it said.

Park Young-ki, an executive at the company, told Yonhap News Agency that the actress “is in so much pain and feels so sorry for the audience and production team.”

“As we said in the statement earlier today, it was hard to narrow the gap between the two sides and Go believed her dropout would be best if that resolved the problem.”

She is “in great agony” as it was “unimaginable for her to drop out in the middle of production,” he added.

Late Wednesday, SBS said it was considering replacing Go with another actress because “the disagreement between the two sides is too big” and the production crew was having a hard time because of her “insincere attitude.”

According to industry sources, she frequently argued with the producer and recently assaulted him.

The shooting was forced to stop when the actress abruptly left the set Monday after quarrels with the production team.

Premiered Jan. 17, the murder-mystery thriller is gaining popularity, with the viewership ratings recently hitting 15 percent. But rumors surfaced that Go openly expressed dissatisfaction over her smaller-than-expected role in the drama.

SBS said it will look for a replacement and modify the script in the coming weeks.

She has a reputation of being quite vocal about her opinion. When she was shooting “Queen Seondeok of Silla,” she abruptly left the set in protest because MBC didn’t allow her manager to enter the filming studio.