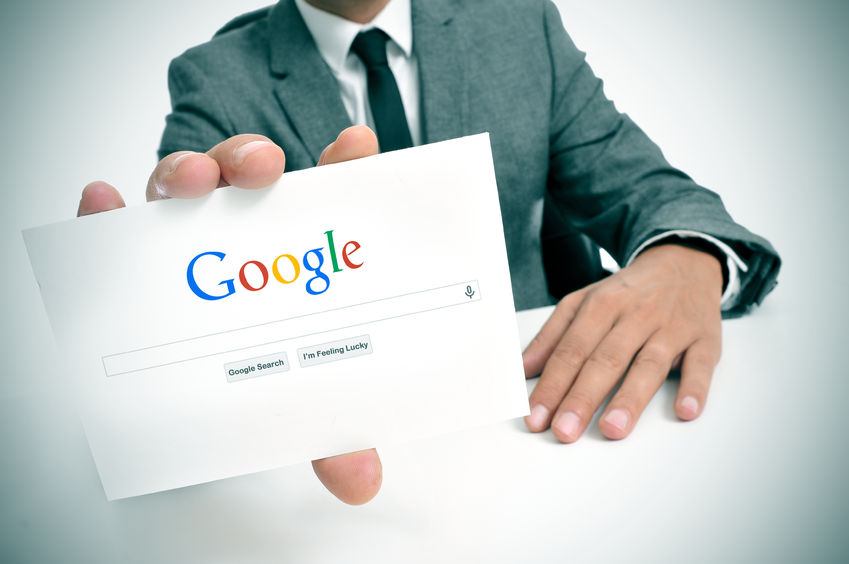 According to results published on March 2, 43 percent of 1,424 job seekers answered that Google Korea was their preferred work place among foreign corporations in Korea.(image: Korea Bizwire)

SEOUL, Mar. 3 (Korea Bizwire) — Google Korea has been selected as Korean job seekers’ number one dream work place for seven consecutive years, according to a survey conducted by job portal Saramin. According to results published on March 2, 43 percent of 1,424 job seekers answered that Google Korea was their preferred work place among foreign corporations in Korea.

Yuhan Kimberly followed Google on the dream job list for the second consecutive year, as 16.2 percent of the respondents chose the health and hygiene company as their preferred employer. Ranking third was 3M Korea, while BMW Korea, Apple Korea and P&G Korea made up the rest of the list.