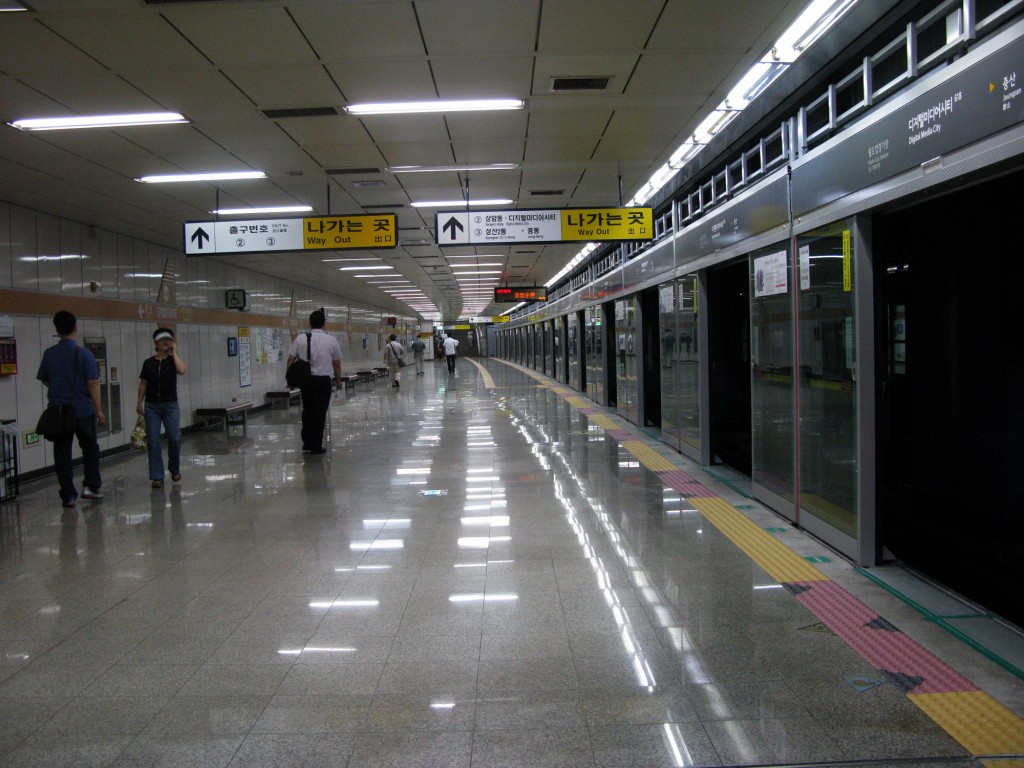 In a 2015 SMRT survey, 92.6 percent of 1,000 respondents said they thought the establishment of pharmacies and clinics at subway stations was a positive development. (image: Wikimedia)

According to the Seoul Metropolitan Rapid Transit Corporation (SMRT) on Monday, the sole enterprise that showed interest in the endeavor cancelled its rental contract in August. An oriental medicine clinic that was expected to open at Jangji Station on Subway Line 8 was supposed to be the first of its kind in Korea.

The plan for the Medical Zones was announced earlier in the year with Subway Line 6’s Digital Media City Station (two openings) and Jangji Station (three openings) proposed as candidate stations. However, the SMRT has since failed to find any applicants for the project, and it wasn’t until rental fees were significantly lowered that a Korean medicine doctor named Choi finally stepped forward for a spot at Jangji Station.

According to the SMRT, Choi signed a lease with the corporation in April for a monthly rent of 2.24 million won ($2,027), and began preparing for the opening, until recently deciding to cancel the contract due to financial burdens.

Therefore, as of September, the five openings at the two stations are still vacant, and waiting for potential bidders.

The SMRT plan was initially met with opposition from the Seoul Medical Association, with concerns over high rent and the program’s “likelihood to further intensify the unequal distribution of medical facilities in the metropolitan area”.

“The conditions present in subway stations may not be appropriate for clinical operations, and (the project) is vulnerable to potential safety hazards and infectious diseases,” said the association upon the announcement of Medical Zones.

Despite the opposition, the enterprise was met with positive reaction from the public.

In a 2015 SMRT survey, 92.6 percent of 1,000 respondents said they thought the establishment of pharmacies and clinics at subway stations was a positive development. The SMRT also expected the facilities to be frequently visited by busy citizens, who often struggle to find time for clinical visits, on their commutes to and from work. For such reasons, officials decided to push on with the plan.

However, with its latest struggles, the SMRT is considering whether to stick to its plan, which now has an uncertain future, or pull the plug.

“We will carry out another bidding procedure for the openings at Digital Media City and Jangji stations,” said Na Yeol, acting CEO of the SMRT, reporting on the developments at the Seoul Metropolitan Council on September 1. “If we find a similar outcome, we will consider a different direction for the program.”