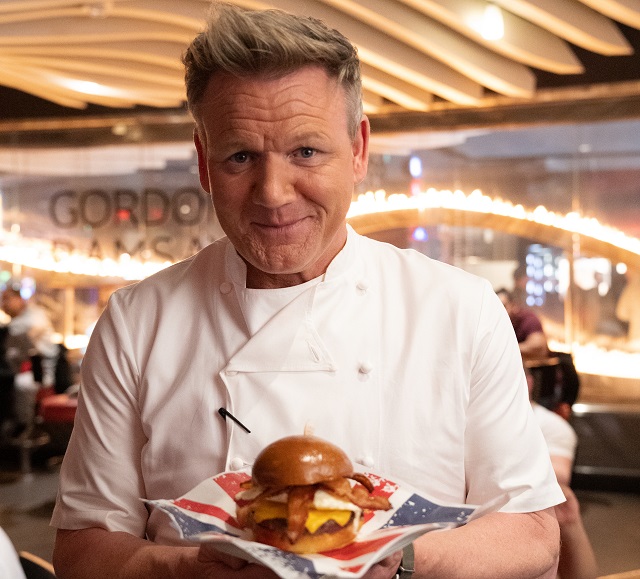 SEOUL, Dec. 7 (Korea Bizwire) — A hamburger franchise from British chef Gordon Ramsay is coming to South Korea this month. The franchise, however, is already facing controversy for prices that are expected to be much higher than any other country in the world.

The outlet, coming to Lotte World Mall in southern Seoul, will be up for a soft opening on Dec. 30 and officially open on Jan. 20, 2022.

Gordon Ramsay Burger recently unveiled its operating hours and the price of the Hell’s Kitchen Burger via a widely used map application.

Many potential consumers online had rather cynical views of the price, believing it was too expensive even considering the store’s name value.