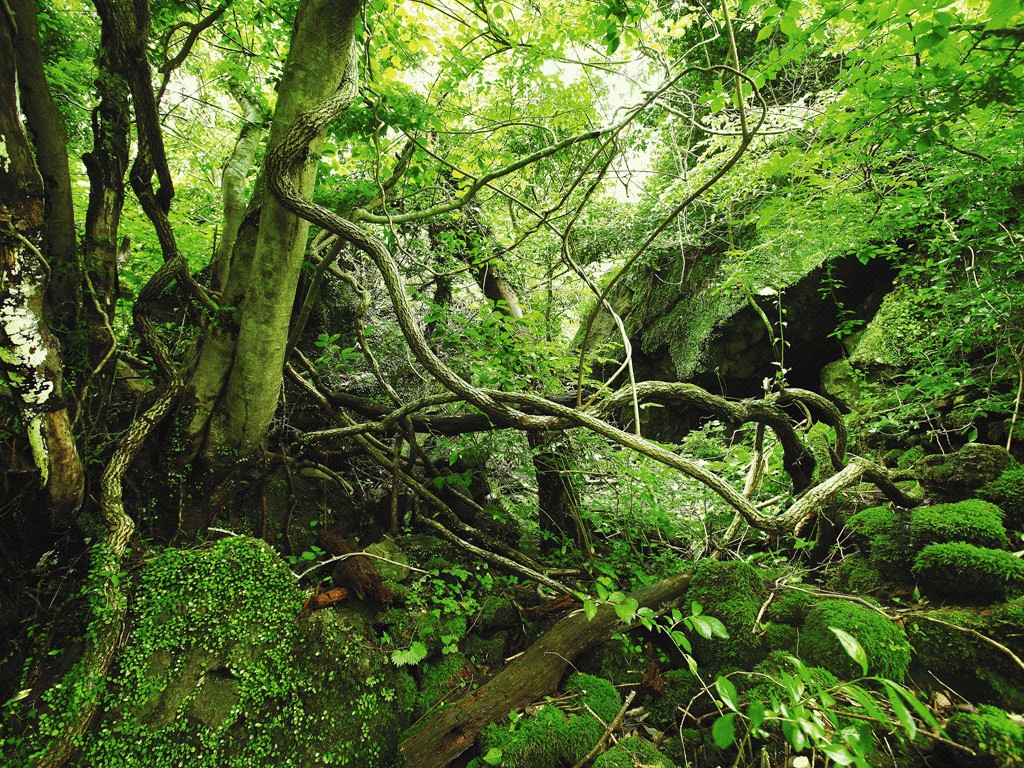 SEOUL, July 2 (Korea Bizwire) – Lawmakers have proposed to protect Jeju’s Gotjawal primitive forest, which is being destroyed by reckless development on the tourist island. Kim Woo-nam, a lawmaker from Jeju, presented a revised bill for the Special Act on the Establishment of Jeju Special Self-governing Province and the Development of Free International City to protect the forest by law. If the bill is passed, Gotjawal will be protected in various measures by its value and characteristics.

Gotjawal, sometimes referred to as the “lung of Jeju,” is a naturally formed forest located on the middle slopes of Halla Mountain on Jeju Island. It is the only forest growing on a bed of lava in the world, and is the home of various plants and animals. However, it is now being destroyed by a number of large-scale projects including golf courses. 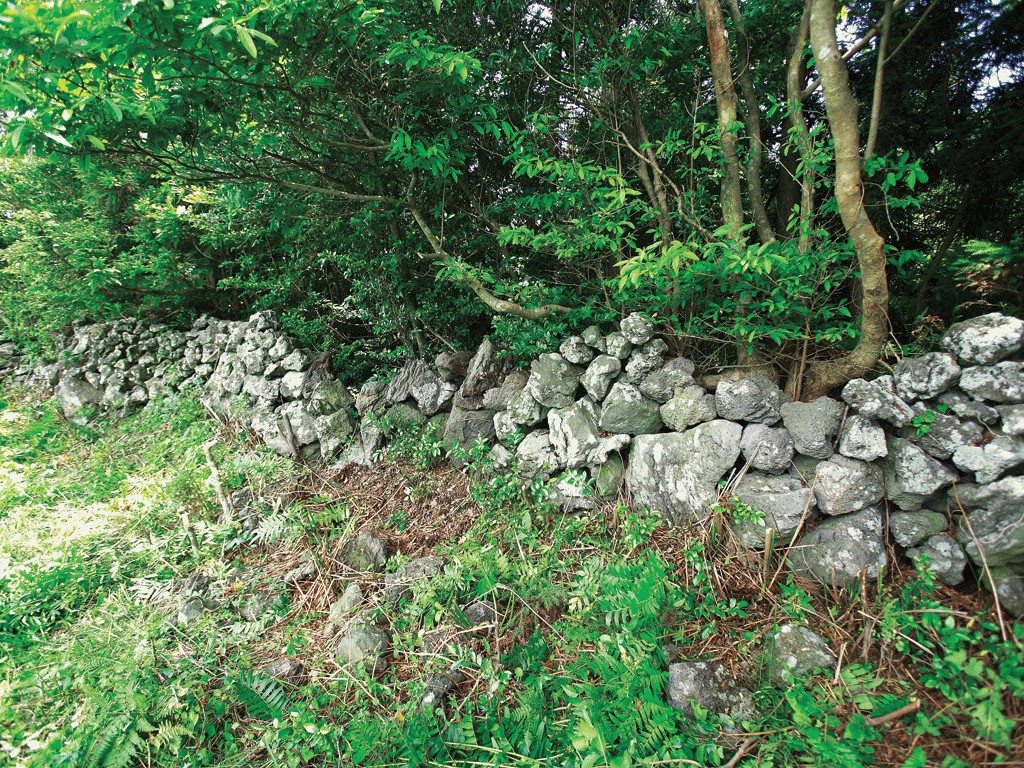