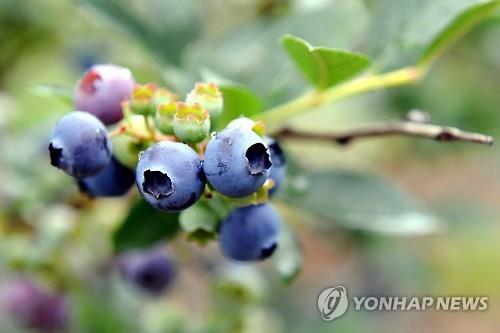 SEOUL, July 20 (Korea Bizwire) – Sales of “mini fruits” that are easy to eat and don’t require peeling, such as blueberries and cherries, are increasing among single and two-person households. According to the Rural Development Administration, which surveyed fruit consumption trends in urban households from 2010 to 2014, per capita purchases of blueberries increased by 380 percent from 4,045 won in 2010 to 15,249 won in 2014, while cherry purchases soared by 290 percent from 3,136 won to 9,086 won.

In the overall increase of mini fruit purchases, single and two-person households led the trend. Their per capita consumption of blueberries and cherries in 2014 was 10,599 won and 4,735 won respectively, 3.4 times (blueberries) and 2.1 times (cherries) higher than those of four-person households. 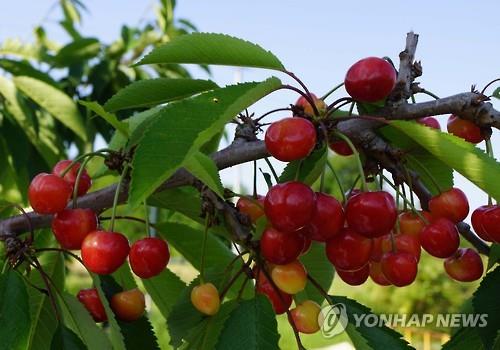