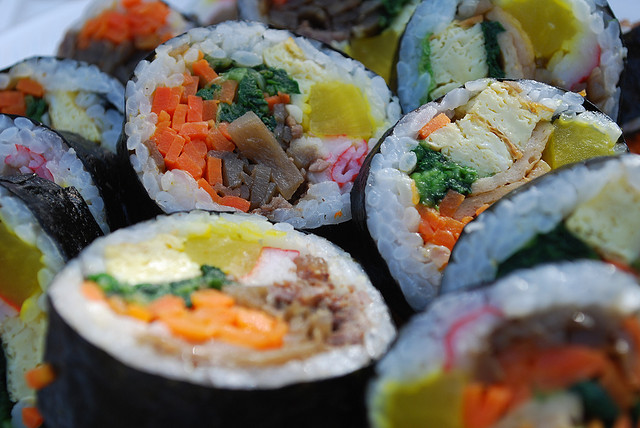 SEOUL, March 10 (Korea Bizwire) – Gimbap has been selected as the most popular Korean food by Japanese. According to the Korea Tourism Organization’s survey on the top 10 Korean popular foods in Japan, gimbap ranked first. Some 80,000 SNS users participated in the survey. Gimbap is made of steamed white rice (bap) and various other ingredients, which are rolled in dried laver seaweed. 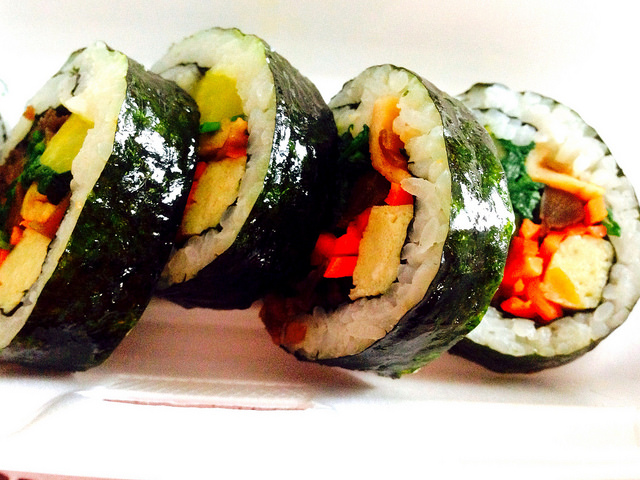 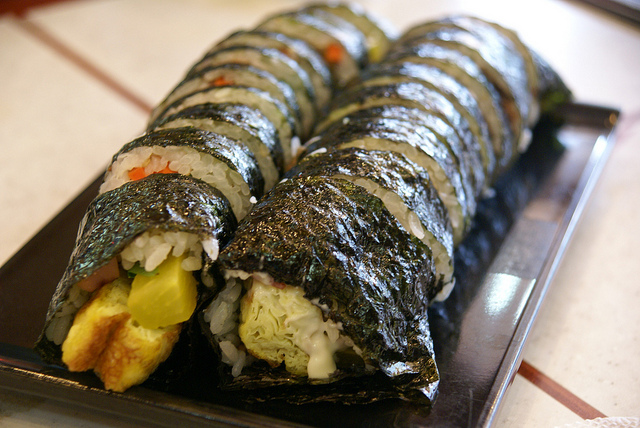