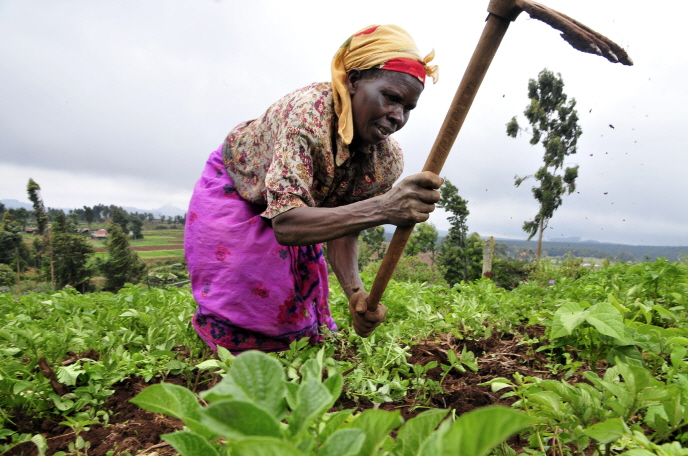 LONDON, May 20 (Korea Bizwire) —  The latest edition of PwC’s bimonthly Global Economy Watch has found that African economies could receive a windfall of £23bn if each economy applied similar governance reforms equivalent to those made by Cote d’Ivoire since 2013.

The continent-wide economic analysis modelled the performance of each country across six of the World Bank’s Worldwide Governance Indicators (2013-17), which covers aspects such as regulatory quality, rule of law and government effectiveness.

The analysis has found that if each African economy made an improvement to governance equivalent to that made by Côte d’Ivoire over the past four years, these gains would be worth around $23bn if realised across the continent.

The countries with the largest potential gains are those with a comparatively high GDP per head but a poor track record on governance. Accordingly, oil-rich Libya and Equatorial Guinea would see the greatest increase, with each person gaining an additional $400 and $200, respectively.

Those with lower GDP per capita, such as Niger and Malawi, would see a smaller improvement, despite their governance rank being below the average for the region. By contrast, economies like Rwanda, which have made similar improvements to Côte d’Ivoire, would also only realise a small benefit, with greater gains made through further diversification of their economies.

The forecast also notes strong regional differences in economic growth across the continent. Economic growth has been particularly strong in East Africa (at around 3% a year since 2013). Central Africa, by contrast, saw annual real GDP per capita fall by an average of 1.3% over the period. North Africa and the Southern region experienced very sluggish growth (of 0.4% and 0.8% a year respectively), while West Africa saw faster growth of 1.9% a year.

‘Given that Africa contains more countries than any other land mass on earth, it is vital that we consider each economy in its own terms. Economic performance has varied wildly in recent years, but the correlation between strong economic growth and improvements in governance suggests a way for all of Africa to grow more quickly.

‘It is important to acknowledge the real benefits that governance reform can bring. Improved governance can also help countries identify other opportunities for growth. Although we should move away from a single narrative about the African economy, we can also acknowledge areas of mutual interest and benefit across regional economies.’

Manufacturing has driven the global slowdown

Looking at the recent performance of the global economy, the report also explores the causes of the slowdown since mid-2018. The weakness appears concentrated in the manufacturing sector, with purchasing managers indices for the US, China and the euro zone, in particular, declining.

‘There are two interrelated stories here. The first is the effect of the US-China trade conflict, which is causing disruptions to supply chains suppressing appetite for trade. This is bad news for Europe, especially, which is a big exporter to both the US and China.

‘The second is the Chinese government’s attempt to deleverage its highly indebted corporate sector, which is likely to have exerted downward pressure on its own manufacturing output and those of its main suppliers. However, the cooling effect of the trade war on the economy has led the government to prioritise its GDP target of 6-6.5% over its deleveraging programme.

‘This short-term relaxation of policy, especially if combined with an armistice on trade, could be enough to re-inject some momentum into the global economy in the remainder of 2019.’

Find the full report: at https://www.pwc.com/gx/en/issues/economy/global-economy-watch.html

About PwC
At PwC, our purpose is to build trust in society and solve important problems. We’re a network of firms in 158 countries with over 250,000 people who are committed to delivering quality in assurance, advisory and tax services. Find out more and tell us what matters to you by visiting us at www.pwc.com.