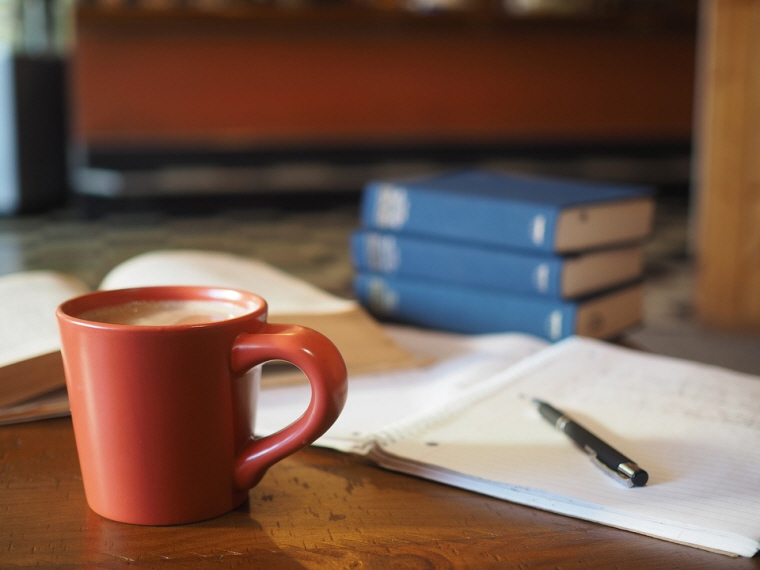 SEOUL, Jun. 14 (Korea Bizwire) — Starting in mid-September, the sale of coffee products will be banned from all schools in the nation.

According to the Ministry of Food and Safety, the special revised law pertaining to food safety for children will come into effect on September 14.

According to the newly revised law, coffee and other products high in caffeine will be barred from being sold at all primary, middle and high schools.

At present, liquid drinks that contain high levels of caffeine are banned from sale on school premises. The purpose of the ban was to instill a sense of healthy eating in young children and youth.

In contrast, coffee products were not banned because they were thought to be mainly consumed by adults.

Coffee is currently sold at school cafeterias for consumption by teachers. However, the new law would disallow all coffee products from being sold in schools.

An official at the Ministry of Food and Safety said that children must be careful when they drink coffee or energy drinks that contain high levels of caffeine.

“A child that consumes just one can of coffee will be exceeding the suggested maximum daily caffeine consumption of 150 milligrams,” said the official.