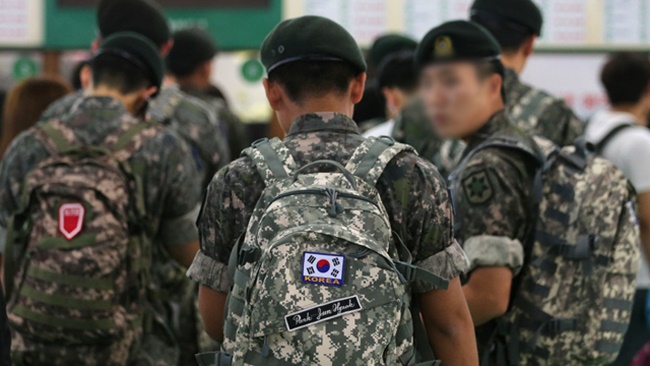 According to the immigration reforms announced by Prime Minister Lee Nak-yeon at a meeting on Monday, men with naturalized Korean citizenship will be required to serve in the military just like South Korean-born citizens. (Image: Yonhap)

According to the immigration reforms announced by Prime Minister Lee Nak-yeon at a meeting on Monday, men with naturalized Korean citizenship will be required to serve in the military just like South Korean-born citizens.

During the meeting, plans to introduce protective measures for migrant workers were also revealed, under which farm owners and employees caught exploiting foreign workers will be banned from hiring foreign staff in the future.

The latest move to impose military duty on naturalized citizens comes amid growing criticism against the unfairness of the conscription policy.

Previously, foreign-born naturalized South Korean citizens could choose to opt out of mandatory military service after coming of age.

However, a drop in the number of male citizens eligible to serve in the military as a result of low birthrates and an aging population has prompted the government to consider making military service mandatory for those with naturalized South Korean citizenship.

The new immigration reforms will also tackle the issue of the exploitation of migrant workers, particularly in the agricultural industry.

Standards for minimum living conditions will be set out for migrant farm workers, in a direct response to criticism that some workers have been forced to live in housing as rudimentary as vinyl greenhouses.

Employers who are found in breach of the living standards will not be allowed to hire migrant workers again.

In a further step towards securing workers’ rights, employers with a history of sexual violence will be banned from employing migrant workers, while companies that are caught hiding industrial accidents will be penalized when migrant workers are allocated. 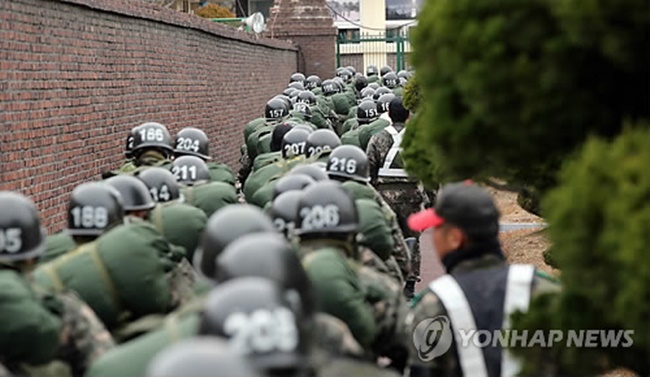 The government has also hinted at expanding immigration in both quality and quantity over the next five years under the new reforms.

A score-based visa system that reflects each candidate’s salary, experience, and academic background will take effect to attract high-skilled migrants, while efforts to deport illegal immigrants will continue.

In addition, outreach education programs on multiculturalism will be available for up to 200,000 people by 2022.