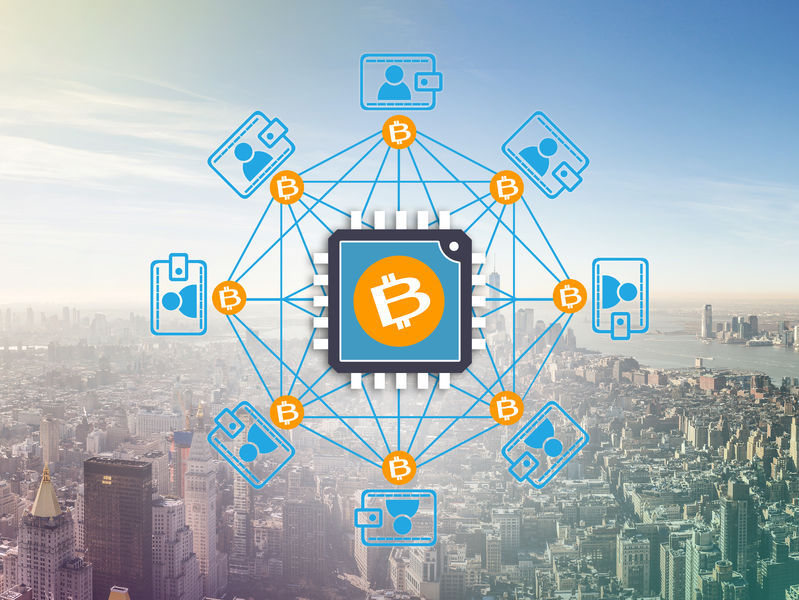 According to the Ministry of Justice on Monday, plans are being considered by the government to launch a task force to more strictly regulate trades of cryptocurrency. (Image: Kobiz Media)

SEOUL, Dec. 5 (Korea Bizwire) – The government is mulling plans to launch a task force dedicated to dealing with issues related to cryptocurrencies such as Bitcoin speculation and hacking attacks against cryptocurrency exchanges.

According to the Ministry of Justice on Monday, plans are being considered by the government to launch a task force to more strictly regulate trades of cryptocurrency.

A meeting was held for the first time on Monday between a number of government branches where an agreement was reached to form a special task to collectively deal with some of the issues facing cryptocurrencies.

It was also learned that the joint task force will be led by the Ministry of Justice, and multiple government branches will together draft regulatory measures after holding joint discussions.

The Bank of Korea, the Financial Supervisory Service, and the Korea Internet & Security Agency are also expected to participate in the discussion process.

According to Korea Internet & Security Agency (KISA), over 5,000 cases of damaging ransomware attacks were reported between January and September of this year.