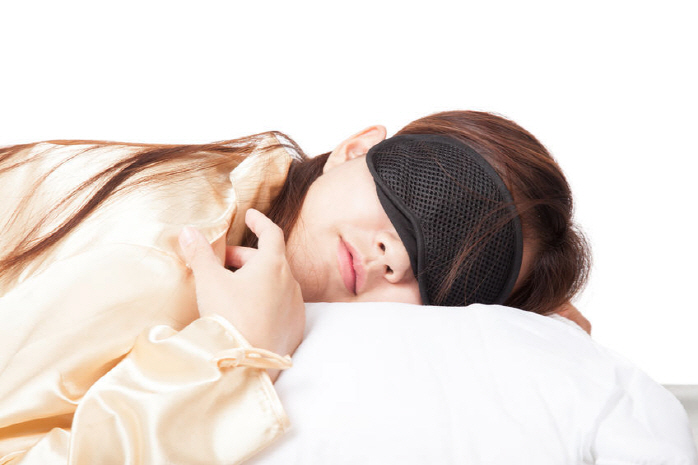 For those who averaged fewer than six hours of sleep on weekdays, quality of life was lower if sleep was not supplemented on the weekend. (image: Korea Bizwire)

SEOUL, Apr. 15 (Korea Bizwire) — For workers who are always suffering from sleep deprivation due to their busy daily lives, the weekend is a time of opportunity to sleep in.

However, there are still conflicting views on the health effects of such sleeping habits.

Some studies show that oversleeping on weekends raises the risk of diabetes and heart disease, while others say that supplementing sleep on weekends helps people lose weight.

Regardless of the conflicting views, however, when considering the overall “quality of life,” research shows that sleeping in on the weekend is more helpful than waking up early on the weekend.

These findings were released on April 13 by Prof. Oh Bum-Jo from SMG-SNU Boramae Medical Center and Prof. Oh Yun-hwan from Jeju National University Hospital, who conducted a comprehensive analysis of sleep time and quality of life for 4,871 adults who participated in the 2016 Korean National Health and Nutrition Examination Survey (KNHANES).

The research team used the EQ-5D scale, which measures quality of life related to health, to analyze changes in quality of life by quantifying subjective quality of life according to sleep time, and then looked at the effect of supplementing insufficient sleep over the weekend.

The results showed that 44.2 percent of the total surveyed said that they sleep more over the weekend to supplement their sleep.

Their average sleep time was 6.68 hours per week, 0.58 hours less than those who did not supplement sleep during the weekend.

In addition, when participants were asked whether they were having problems based on the five assessment indexes, those who did not supplement their sleep over the weekend showed far more risks than those who slept in during the weekend.

For those who averaged fewer than six hours of sleep on weekdays, quality of life was lower if sleep was not supplemented on the weekend.

As a result, the research team proposed to make up for sleep delays on weekends, if possible.