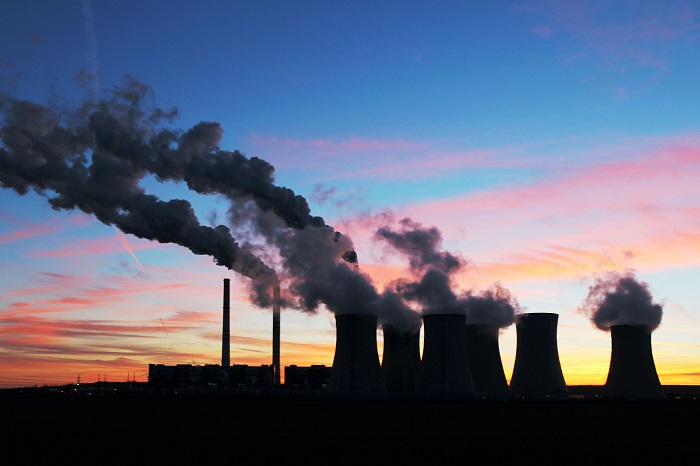 Among coal-fired power plants in Korea, 35 out of 61 are subject to the upper limit, and the government is also considering expanding the target generator to 49. (image: Korea Bizwire)

SEOUL, Jan. 22 (Korea Bizwire) — The Ministry of Trade, Industry and Energy announced on Monday that it will include additional fine dust reduction measures in the 9th Basic Plan on Electricity Demand and Supply, which is to be established this year.

The government plans to expand its policy to limit coal power plant output on days with extreme fine dust. In addition, the government will carry out an ‘Environment Emergency Plan,’ which takes into account environmental costs, in order to prioritize the use of LNG power plants, which emit fewer harmful pollutants.

First, the government is going to limit the use of coal power plants more frequently on days with extreme fine dust.

Currently, power plant output can only be limited if a fine dust warning is issued and its density continues to be 50㎍/㎥ until the next day.

However, the government plans to ease the standard to limit the use of coal power plants.

Among coal-fired power plants in Korea, 35 out of 61 are subject to the upper limit, and the government is also considering expanding the target generator to 49. 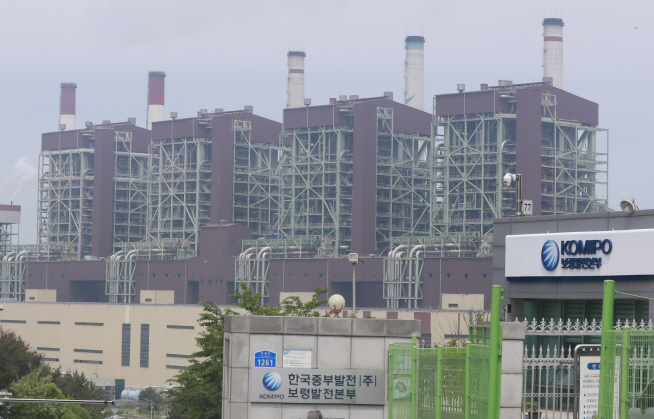 Currently there are six LNG power plants, but if the ministry successfully persuades the large coal power plant operators in South Chungcheong Province and metropolitan areas, it will be able to increase the number of LNG facilities.

The ministry is also going to introduce an environment emergency plan for the first time this year.

The government originally predicted a 10.9 percent increase in electricity prices due to energy conversion, which reduced the use of nuclear power and coal power plants and expanded the use of renewable energy.

In addition, if the use of coal power plants is reduced and LNG becomes more popular, electricity prices are expected to increase further.

Exactly how much the price of electricity will rise is still unknown but the government reconfirmed its plan for fine dust reduction that it is already pushing forward.

This spring, the government will shut down four old coal power plants, encourage the use of low-emission sulfite coal, and reduce the average amount of sulfur at five power plants from 0.54 percent to 0.4 percent.

The government is also considering the option shutting down additional coal power plants. The government believes that such measures will be effective.

With the measures, the government hopes to reduce the proportion of energy derived from coal power plants from 43.1 percent in 2017 to 36.1 percent in 2030, reduce fine dust emissions from by 62 percent, and lower greenhouse gas emissions by 26 percent by 2030.