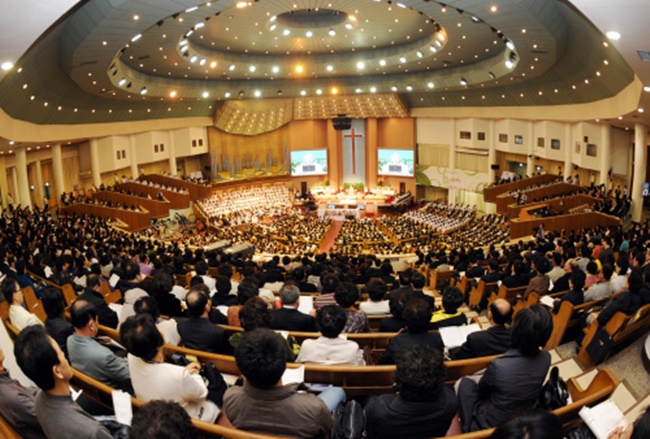 SEOUL, June 8 (Korea Bizwire) – The newly-elected South Korean government is accelerating efforts to put an end to religious tax exemptions beginning next year, as President Moon Jae-in’s nominee for Deputy Prime Minister and Minister for Strategy and Finance, Kim Dong-yeon, has indicated his intent to deliver on the tax reform proposal.

In a written answer submitted to the National Assembly for his confirmation hearing, Kim said, “As far as I’m concerned, tax on religious institutions should take effect from next year.

“The central government must hold meetings with the National Tax Service and religious organizations to prepare for a smooth enforcement of the proposed tax reform.

Though the legislature passed a law in December 2015, its enforcement was delayed until 2018 during a regular session of the National Assembly.

While some call for the implementation of a tax on religious institutions to be pushed back another two years, including the nominal chairman of the State Affairs Advisory Council, the growing public support coupled with politicians supportive of the law is likely to see the country finally do away with a religious tax exemption that has been widely criticized.

On tax policy, Kim said, “The burden of taxation in South Korea is relatively low compared to other OECD member countries, leaving us with room for tax increases.

“Instead of tax rate increases, I’d first introduce stricter tax rules that could see more taxes imposed on the likes of high income earners and rich property owners, while reducing tax exemptions and reductions for corporations.” 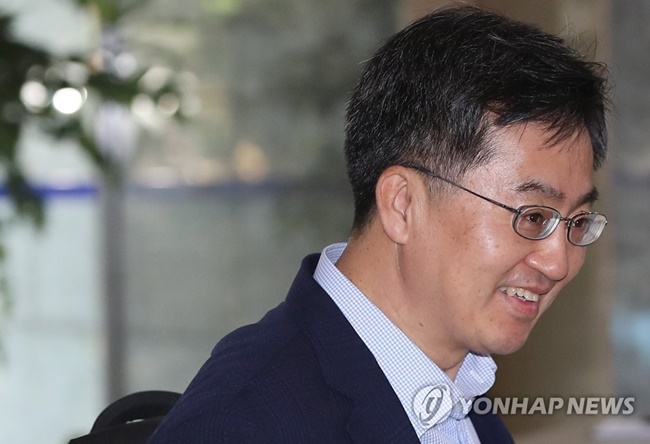 President Moon Jae-in’s nominee for Deputy Prime Minister and Minister for Strategy and Finance, Kim Dong-yeon, has indicated his intent to deliver on the tax reform proposal. (Image: Yonhap)

Opinions from religious groups varied, however, depending on the religion and denomination.

The Catholic Church, which has been paying taxes since 1994, and Buddhist institutions including the Jogye Order of Korean Buddhism, shared the same sentiment in support of an end to religious tax exemptions, while conservative leaders of Protestant congregations such as the Christian Council of Korea say it is still too early, and that it should be up to churches to decide whether or not they want to pay taxes.