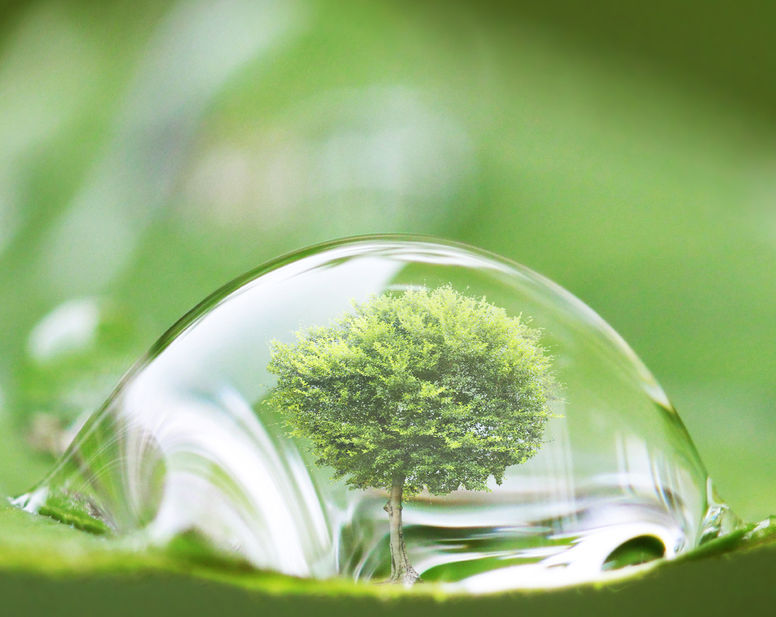 Through its new policies, the Korean government is chasing two hares at once: improving the environment and boosting domestic consumption. (image: KobizMeda/ Korea Bizwire)

SEJONG, June 29 (Korea Bizwire) – Starting in the latter half of the year, the government will provide a tax rebate of up to 1 million won ($862) for new car purchases when car owners scrap their old diesel vehicles. It will also expand its investment in the eco-friendly sector, taking on projects such as increasing the supply of high-speed EV charging stations.

Through its new policies, the Korean government is chasing two hares at once: improving the environment and boosting  domestic consumption.

All diesel cars first registered prior to December 31, 2006 are eligible under the new policy, which will last until year’s end. Owners who choose to scrap their vehicles to purchase new ones will receive a discount of up to 70 percent (from 5 to 1.5 percent) on the special consumption tax, as long as the exemption amount doesn’t exceed 1 million won per vehicle.

The Ministry of Strategy and Finance (MSF) pointed to the fact that standards for diesel car emissions were far lower in 2006 compared to the present, which is why it decided that December 31, 2006, was a suitable deadline date. Government officials anticipate that the policy will help eliminate 100,000 worn-out diesel cars from Korean streets.

Diesel emissions have lately been regarded as major producers of fine dust and ozone, which have become increasingly prevalent in Korea in recent years.

“We compared the emissions standards for diesel cars from 2016 and 2006,” said Lee Ho-seung, director of the economy and policies department at the MSF. “The find dust standard was raised about nine times since 2006.” 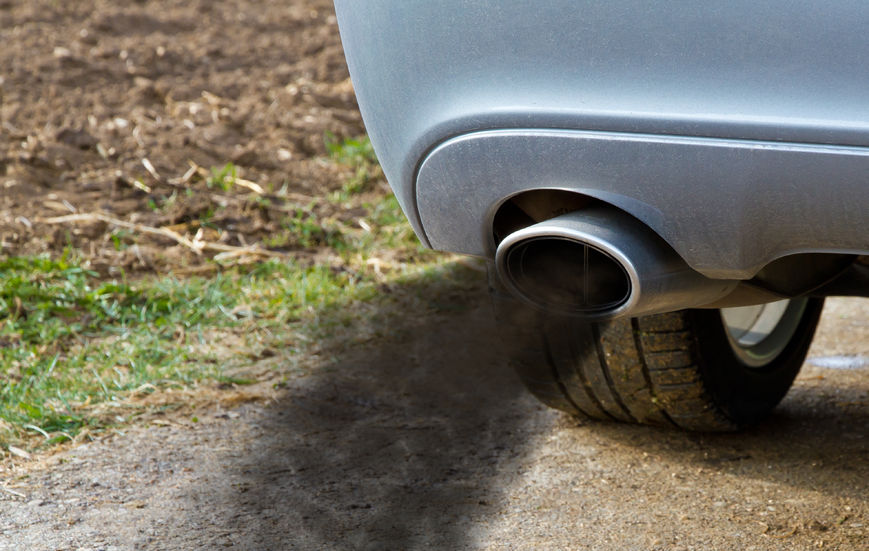 Diesel cars are at the center of attention in Korea with the ongoing investigation into Audi-Volkswagen’s emissions scandal, and the government’s recent labelling of diesel vehicles as major producers of fine dust. (image: KobizMedia/ Korea Bizwire)

The government is also considering a temporary reduction in the acquisition tax for purchases of vans and trucks, while expanding its ‘early vehicle disposal aid’ policy to rest of the country (currently subject to specific cities and provinces only), all in order to further encourage consumers to dispose of older diesel vehicles.

Furthermore, starting in July, high-speed charging stations for EVs will be built in Seoul, Jeju Island, and on major highways through a government investment of 210 billion won ($181 million). The installation of EV charging stations will also become mandatory at apartment complexes.

The five-trillion-won government ‘Safe Investment Fund’ will be expanded and renamed as the ‘Safe Environment Investment Fund’, and will invest in environment-related facilities and causes such as preventing air pollution and reducing greenhouse gases.

For instance, consumers purchasing air conditioning units, refrigerators, TVs, and air purifiers that score highest (level 1) in energy consumption efficiency will be able to collect approximately 10 percent of the purchase amount. The specifics of the proposal, including the refund process, will be available in early July.