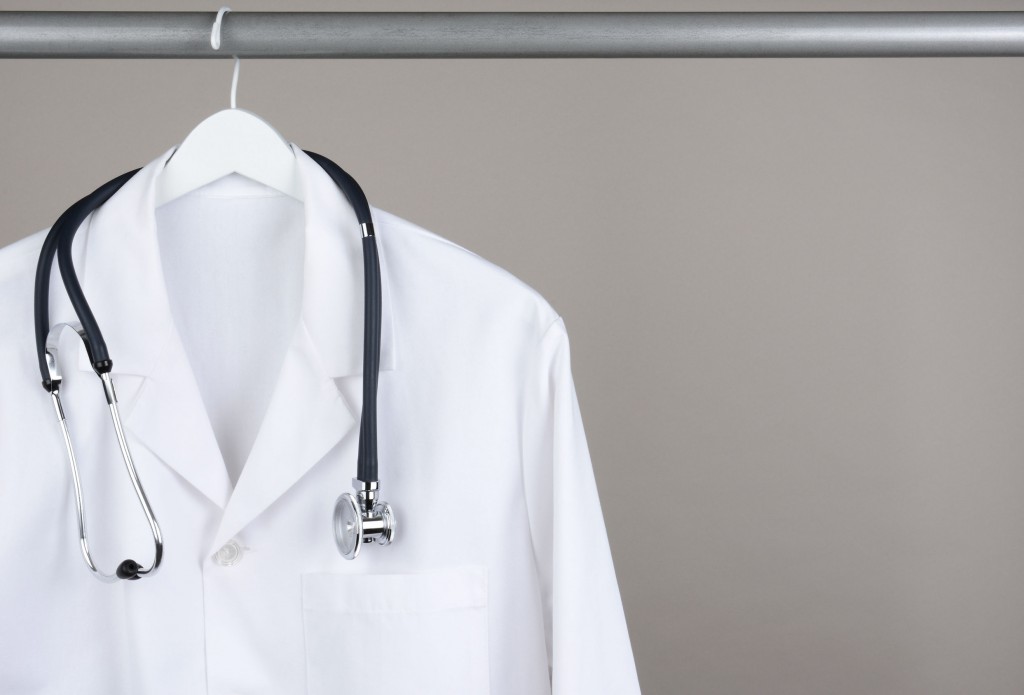 SEOUL, Jan. 12 (Korea Bizwire) – The Ministry of Health and Welfare announced Wednesday that it is preparing voluntary guidelines for medical practitioners to simplify their attire, a measure that it believes will help to prevent the spread of infection.

The ministry and the Korean Society for Healthcare-associated Infection Control Prevention have recently prepared a draft version of the guidelines, which they plan to distribute to some ten medical associations for feedback.

The guidelines will serve as preventive measures against resistant bacteria, officials said.

As part of the recommendations, medical specialists are encouraged to adopt better hygiene practices by washing their hands more frequently, and refraining from wearing long gowns with lengthy sleeves, neck ties, and accessories like watches and rings that can facilitate the dissemination of germs.

The guidelines will be finalized following a two-week feedback period, while the ministry plans to launch campaigns and come up with other procedures to encourage practitioners to implement the suggestions in the future.

“It is a known fact that gowns and neckties worn by medical staff are filled with germs,” said a ministry official. “We’re trying to prevent diseases from spreading due to choices of attire.”