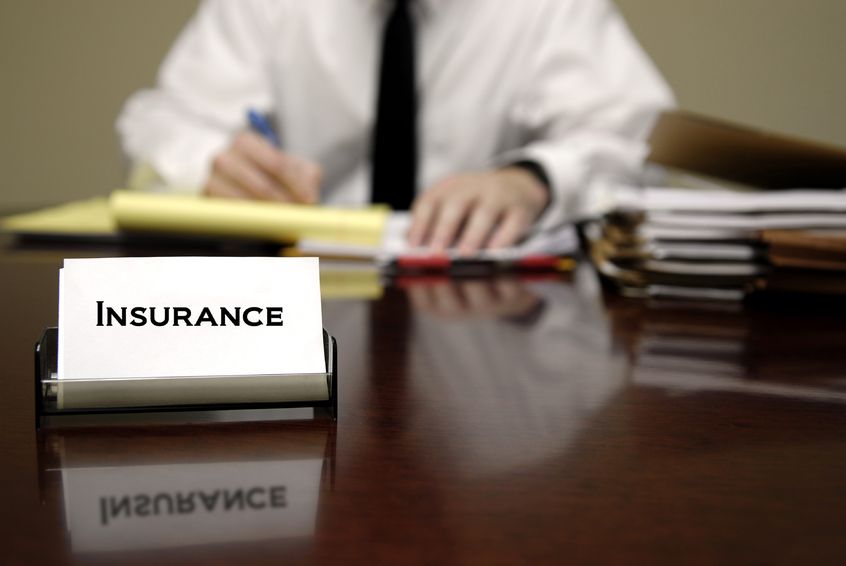 These expensive insurance plans are referred to as Simple Evaluation Insurance (SEI), and were designed to meet demand from the rising number of elderly Koreans and those with chronic illnesses like high blood pressure and diabetes, who would often have difficulty finding the right health insurance due to unscrupulous and complicated procedures.

Of course such insurance plans, due to their less-demanding qualification standards, come with premiums that are usually 10 to 20 percent more expensive than typical insurance plans. This premium pricing is at the root of industry malpractice, as insurance companies have been pushing healthy customers to sign up for SEI plans, presumably to boost profits.

The Financial Supervisory Service (FSS), which uncovered this type of behavior, also discovered that certain insurance companies were selling such products to consumers who were already covered under regular insurance plans.

To put an end to such misconduct, the FSS set new guidelines so that insurance companies must reevaluate consumers who sign up for an SEI plan within a certain period after they sign up for regular insurance. If the reevaluation procedure reveals that the consumer is healthy, the insurer must advise the consumer to register for a non-SEI product. The new guidelines also note that companies must provide non-biased information when comparing SEI to general insurance products.

Furthermore, the FSS banned insurers from limiting the insurable amount by using customer medical history data that is not subject to SEI evaluation.

In accordance with the FSS guidelines, a total of 46 insurance products from 20 companies will now have to be revised, including their terms of services and operations manuals. The concerned companies will have to voluntarily revise the documents, or be subject to FSS sanctions.