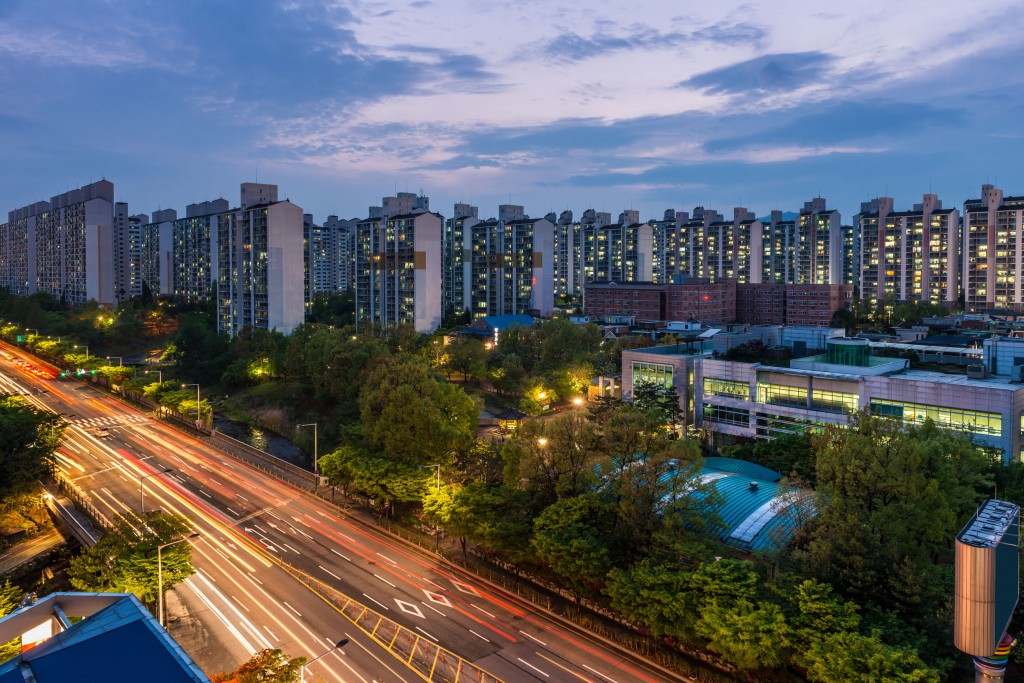 “The domestic ABS market will find it difficult to post positive growth this year as the property market is forecast to lose steam due to tighter government regulations on the housing market and household debt.” (image: KobizMedia/ Korea Bizwire)

The amount of ABS issues totaled 60.7 trillion won (US$52.6 billion) last year, down 26.8 percent from the previous year, according to data by the Korea Capital Market Institute (KCMI).

The plunge came as the state-funded Korea Housing Finance Corp. cut its issuance of mortgage-backed securities (MBS), a type of ABS, by more than 20 trillion won.

In 2015, the corporation floated a large amount of MBS to back a government-led new mortgage loan program meant to promote fixed-rate borrowing and regular debt payments with no grace period.

The tumble also marks a sharp turnaround from 2015, when the amount nearly doubled from the prior year. Since the 2008 global financial crisis, the amount of ABS issuance in South Korea had been on a steady rise except for 2014, with the annualized growth rate averaging 30.2 percent between 2010-15.

The institute painted a gloomy picture of the local ABS market for this year, citing a raft of negatives at home and abroad.

“The domestic ABS market will find it difficult to post positive growth this year as the property market is forecast to lose steam due to tighter government regulations on the housing market and household debt,” a KCMI researcher said. “In addition, less money is flowing into the bond market following a U.S. rate hike.”