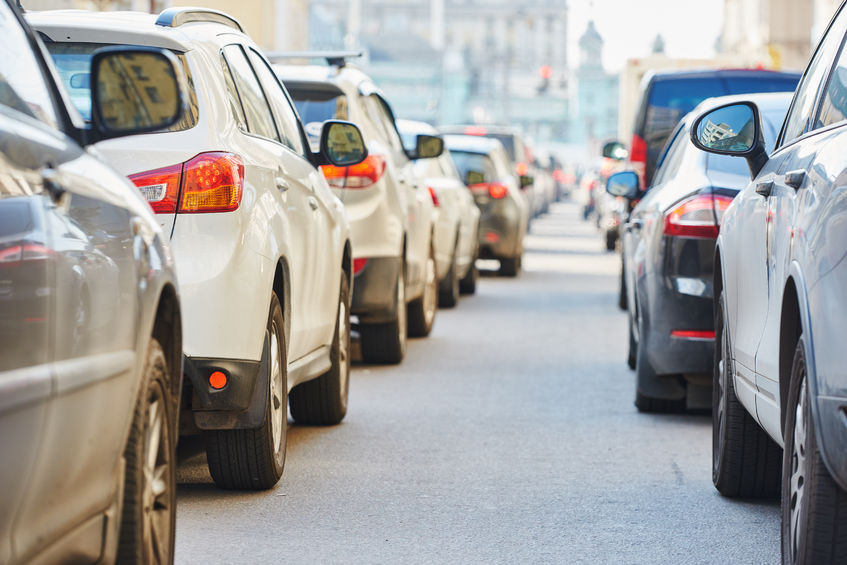 In fact, the data indicated that 47.91 percent of the fine particulate matter emitted was actually produced by the manufacturing sector, making it the number one producer of air pollution in Korea. (Image: Kobiz Media)

SEOUL, Jul. 5 (Korea Bizwire) — A report that analyzed the major sources of air pollution was released yesterday by the Korea Institute of Public Finance. Despite the commonly held belief that diesel cars are the top producer of fine particulate matter (PM2.5), the report refutes that notion.

Diesel was discovered to be a major contributor, however. Among cars and other ground transportation vehicles, those that run on diesel produced the highest levels of fine particulate matter. Among the three major types of fuel – diesel, gasoline and LPG (liquefied petroleum gas) – diesel produced an overwhelming majority of 99.7 percent of total emissions. Gasoline produced the rest, with LPG producing nearly none at all.

Due to the government’s fuel subsidies, many are doubtful as to whether raising taxes on diesel fuel will change anything. It is believed that those receiving subsidies will continue using diesel regardless of any policy changes.

Regardless of such general sentiment, the government announced that a coalition of four different agencies will conduct a study on the financial ramifications of diesel’s harmful effects on the environment. The study will seek to answer the question as to whether diesel fuel should be priced higher.