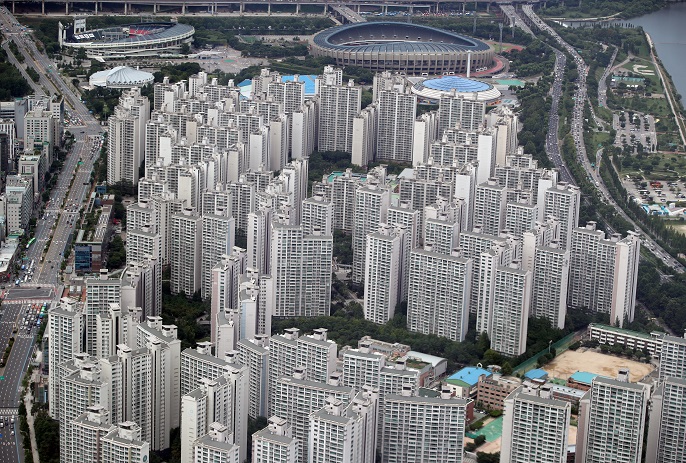 SEOUL, Oct. 7 (Korea Bizwire) — More than three quarters of minors who have purchased a home in Seoul revealed that they made such purchases not for living but for rental purposes.

Rep. So Byung-hoon, a lawmaker from the ruling Democratic Party and a member of the Land, Infrastructure and Transport Committee of the National Assembly, analyzed the housing financing plans reported to the Seoul Metropolitan Government during the period from Jan. 2018 to Aug. 2020.

The analysis showed that among the 455,940 people who bought homes in Seoul during this period, 41.9 percent or 191,058 revealed that they bought them to rent out.

In particular, 328 (76.2 percent) out of the 430 minors who bought homes in Seoul during this period were found to have purchased rental properties.

There were four cases of two-year old infants buying homes in Seoul. All of them disclosed that they bought homes to rent.

Eight out of nine four-year old children who bought homes in Seoul said they would put their homes up for rent, compared to 25 out of 29 fourteen-year old home buyers.

Among the 11,914 people in their 20s who bought homes in Seoul, 59.8 percent or 7,122 revealed through their housing financing plans that their main purpose was to rent out their property.

“If the government does not take appropriate countermeasures, the youth and others who don’t have their own homes would have a greater sense of loss and deprivation.” said Rep. So Byung-hoon.