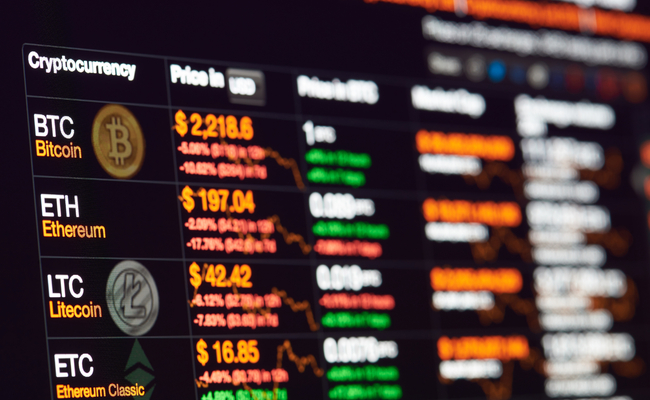 SEOUL, Jan. 2 (Korea Bizwire) — The South Korean government has been developing a system that is likely to start banning the use of anonymous accounts in cryptocurrency transactions from around Jan. 20, financial industry sources said Tuesday.

The system is a part of follow-up measures after the government announced last week a set of fresh measures to curb transactions of cryptocurrencies, including a possible closure of cryptocurrency exchanges if necessary, amid growing fears that a bubble over exchanges may be set to burst.

Such measures are likely to swiftly encourage cryptocurrency investors to create real-name accounts and curb a frenzy of speculative investment on cryptocurrencies, the sources said.

The government will also strengthen requirements of local exchanges to prevent money-laundering, and toughen punishments for crimes related to virtual currency.

Cyrptocurrencies, such as bitcoin and ethereum, have rapidly gained popularity in recent years among South Korean investors hoping to make quick money.

South Korea is home to one of the world’s biggest private bitcoin exchanges, with about 1 million people estimated to have some of the best-known digital currency.

Despite a boom in cryptocurrency transactions, their exchanges go largely unregulated in South Korea, as they are not recognized as financial products. There are also no rules for protecting virtual currency investors.