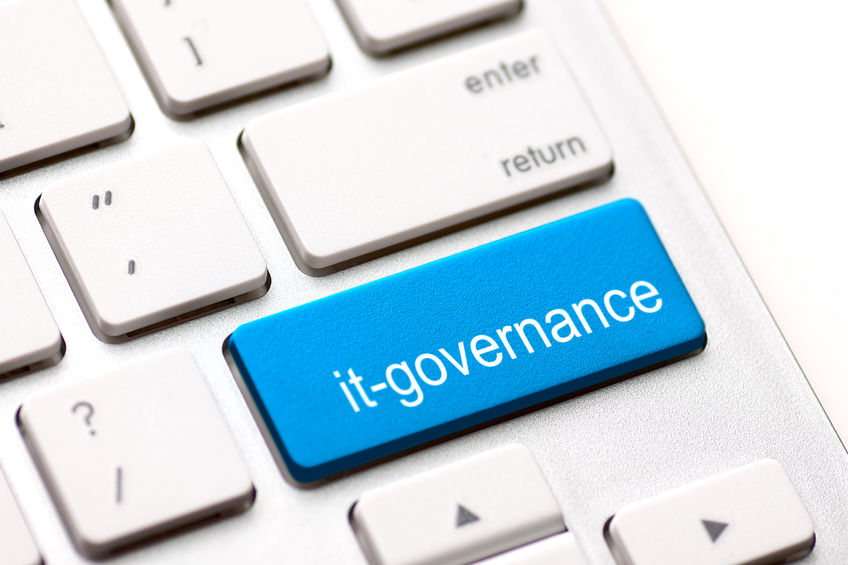 Using a mobile application or by filing out an online form on the government’s official website, marginalized members of society can rent state-owned vehicles during the weekend via a free car-sharing service. (Image: Kobiz Media)

SEOUL, April 6 (Korea Bizwire) – The South Korean government is introducing a series of new public services using cutting-edge technology that will allow people to dispose of bulky waste and rent state-owned cars through their smartphones.

The Ministry of the Interior (MOI) and the National Information Society Agency (NIA) announced yesterday trials of four public businesses as part of their efforts to revamp some of the public services already in place with the help of advanced technology including artificial intelligence.

In Eunpyeong District in Seoul, the local government is adding image recognition technology to its garbage disposal system, which will allow residents to dispose of bulky waste such as couches and refrigerators without having to purchase an official permit sticker.

The new system is expected to make the process of bulky waste management much easier, as busy people like working couples who couldn’t throw bulky waste away during the week previously can now make an arrangement by simply taking a picture of the waste and sending it to waste collectors.

After the image is sent, the new AI service will identify the size, type and the location of the waste, information that will be sent to the waste collector, while giving the user a price quote for the service provided.

In Gyeonggi Province, the provincial government is introducing a car-sharing service for the socially marginalized, including low-income households.

Using a mobile application or by filing out an online form on the government’s official website, marginalized members of society can rent state-owned vehicles during the weekend via a free car-sharing service.

The new addition to Gyeonggi’s car sharing service is expected to shorten the process to only an hour. It used to take around four days to rent a state-owned car in the province.

In Daegu, an AI service chatbot will respond to civil complaints after analyzing the question and intent of each complaint filed with the municipal government.

An official from the MOI, Jung Yun-gi, said, “We are at a stage where we need to actively embrace the Fourth Industrial Revolution. We hope to improve our service with the help of better public policy and support from the public.”