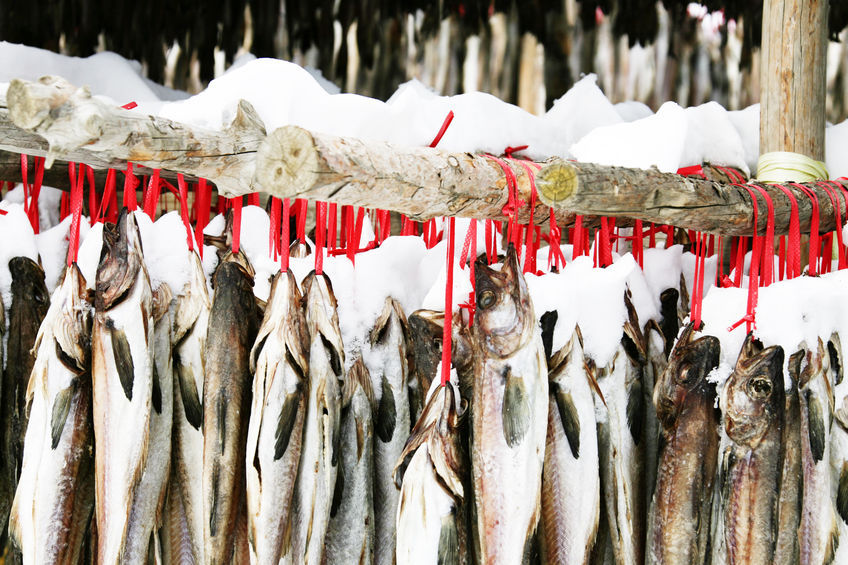 The Korean government is trying to revive the almost-extinct walleyed pollack in the East Sea. (image: kobizmedia)

SEOUL, Korea, Feb 21 (Korea Bizwire) – The Korean government is trying to revive the almost-extinct walleyed pollack in the East Sea by artificially hatching its fries and releasing them into the sea.

Walleyed pollack is one of the beloved food items for ordinary Koreans for the last century especially during the winter with various forms of cuisine. However, its catch has drastically fallen from 24,000 tons a year in the 1950s to only a few tons a year currently in the sea in the east. Now, catching a pollack in the East Sea has become almost an impossible task.

Now, most pollacks on Koreans’ dining tables are imported mainly from Russia caught in the deep sea of the North Pacific.

The government plans to produce the fertilized eggs of the pollack by extracting them from live ones caught in the sea or importing from Japan or Russia. To that end, the government will reward up to 500,000 won (US$465) to a fisherman who brings forth an adult pollack alive.

A government official said, “If we succeed in the ‘pollack repopulation’ project, we can taste pollacks caught in the East Sea on our tables just like in the old days.”