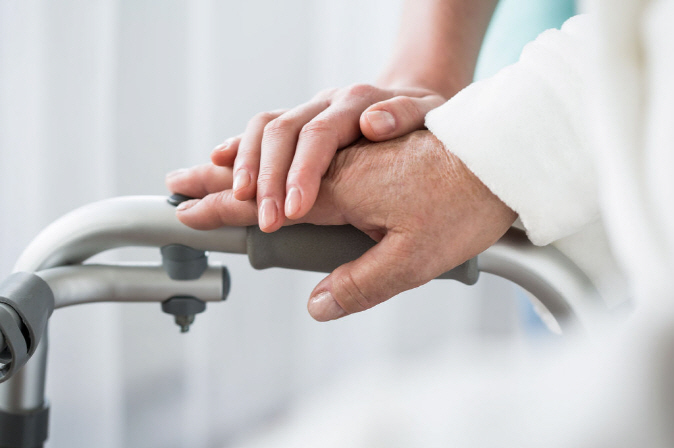 The government has been pushing to establish dementia management infrastructure across the country. (image: Korea Bizwire)

SEOUL, Oct. 30 (Korea Bizwire) — The government is set to make a significant investment over the next several years to develop early diagnosis, prevention and treatment technologies for dementia and to determine the causes of dementia.

According to new plans announced by the government, the Ministry of Health and Welfare will team up with the Ministry of Science and ICT on a 198.7 billion won (US$170 million) research and development project dedicated to overcoming dementia from 2020 to 2028.

In particular, authorities have decided to develop diagnostic technology based on blood, body fluids, biometric signals and sensory functions, considering that it is most important to detect symptoms in patients early on.

Since the official announcement of the “State Responsibility for Dementia” program in September 2017, the government has been pushing to establish dementia management infrastructure across the country and to provide customized case management, medical support and expand long-term care services that can ease the burden on dementia patients and their families.

Meanwhile, the number of elderly patients suffering from dementia in South Korea is expected to to rise more than fourfold from 748,945 in 2018 to 3.3 million in 2060.