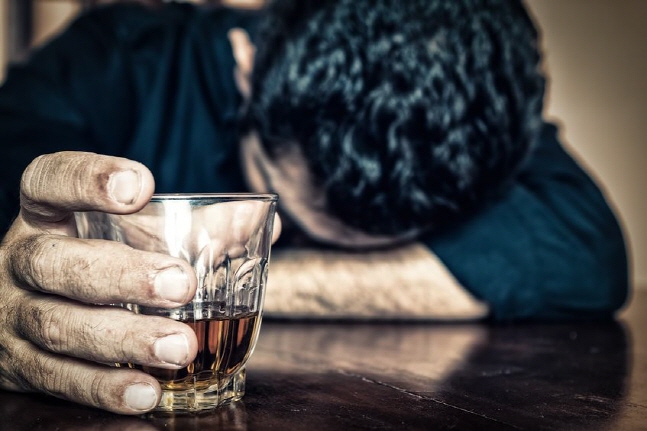 Currently, companies can use expressions such as “hangover cure” or “ease a hangover” on the packaging for a variety of basic food products. (image: Korea Bizwire)

SEOUL, Jan. 2 (Korea Bizwire) — Without any scientific evidence, the expression “hangover cure” can no longer be used on food packaging.

The Ministry of Food and Drug Safety issued an administrative notice regarding the matter Tuesday.

Currently, companies can use expressions such as “hangover cure” or “ease a hangover” on the packaging for a variety of basic food products.

In the future, however, the companies will be required to provide scientific evidence if they were to use the expression.

The scientific evidence needs to meet the requirements for empirical data contained in the “Regulations for Verification of Labeling and Advertising of Food.”

“Companies that want to make such a claim should have scientific evidence for a five-year period,” a ministry official said.

To ensure safety, the ministry plans to manage ‘functional food’ so that it can be manufactured by companies that received Hazard Analysis and Critical Control Points (HACCP) accreditation.

In addition, the government will only allow the use of functional ingredients produced by companies that apply good manufacturing practices (GMP) for health function foods.

The government also came up with measures to prevent consumer damage.