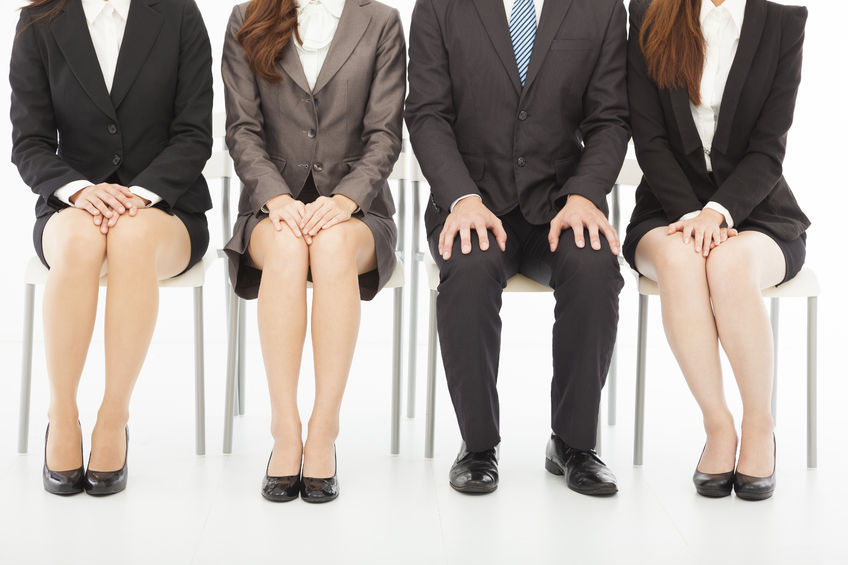 The plan is designed to support people from the ages of 19 to 29, who have lived in the capital city for a year or more and work less than 30 hours a week. Enrolled students cannot apply for the program. (image: KobizMedia/ Korea Bizwire)

On Wednesday, the Seoul Metropolitan Government said it had selected a total of 3,000 applicants and would provide them with 500,000 won (US$448) per month, for up to six months, to help them maintain basic living standards, while they try to find work.

The Ministry of Health and Welfare, however, prohibited the municipal government from pushing the program forward. It said the metropolitan authorities did not follow its orders to stop the program and violated existing guidelines on policy setting.

The plan is designed to support people from the ages of 19 to 29, who have lived in the capital city for a year or more and work less than 30 hours a week. Enrolled students cannot apply for the program.

The city government said it has already provided the allowance to 2,831 applicants, who have signed agreements with the metropolitan government.

The central government has been opposing the plan, saying that the allowance plan does not root out the fundamental cause of the high unemployment rate and that it will only lead to more side effects down the line, including moral hazards among young jobseekers.

Following the ministry’s announcement, the metropolitan government said it will take the case to the nation’s top court, while asking for the nullification of the ministry’s decision.

The unemployment rate for young people aged from 15 to 29 reached 10.3 percent last month, up from May’s 9.7 percent, according to the report compiled by Statistics Korea.