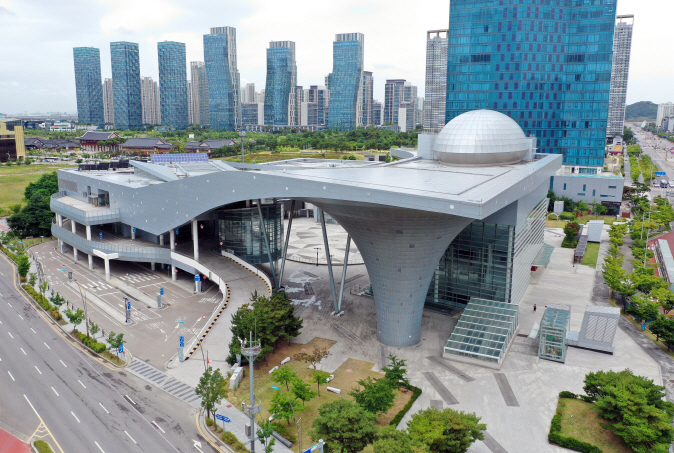 INCHEON, Jul. 12 (Korea Bizwire) — The Korean version of Silicon Valley will be created in Incheon.

The Ministry of SMEs and Startups said Thursday that Tomorrow City complex in Incheon’s Songdo District, has been selected as the result of a public offering by local governments nationwide.

To this end, the “2019 Start-up Park Creation Project” will be launched in Songdo. The ministry decided to remodel the remaining buildings in the complex to create an open innovative start-up hub.

The project aims to establish an open innovative startups hub similar to Silicon Valley in the U.S. and Station F in France.

Start-ups, investors, universities, research institutes, and businesses will join together in the hub to cooperate and communicate.

Eventually, every entity will be able to grow and bring outstanding results in the hub by collaborating.

The city of Incheon will receive 12.07 billion won (US$10 million) from the government to create a space for a startup park.

The city government reported that it will remodel an idle building owned by the city to establish an ecosystem for startups, such as offices and networking space for start-ups.

Based on the plan to utilize the idle spaces, the city government laid out the detailed plans for fostering industries of IT, bio and Smart city and such plans were highly praised.